Although Alco had ceased US locomotive production in 1969, many of the company's products were passed on to Conrail on April 1 1976. Conrail continued to use these locomotives into the 1980s. This album also includes Conrail's slug units made from Alco products, and the RS3m, Penn Central and Conrail's rebuilt RS3 roadswitchers. 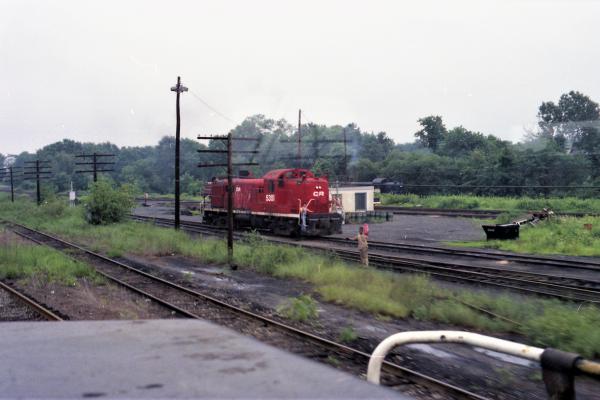 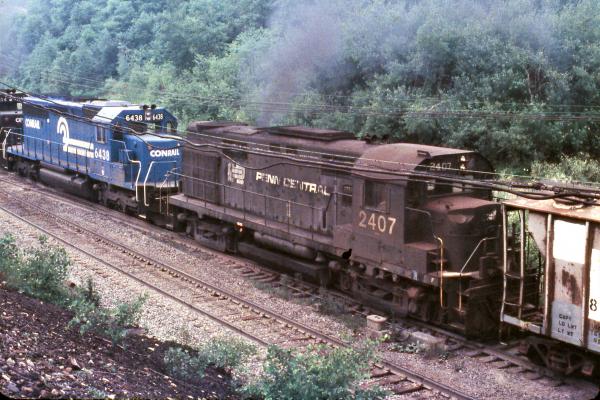 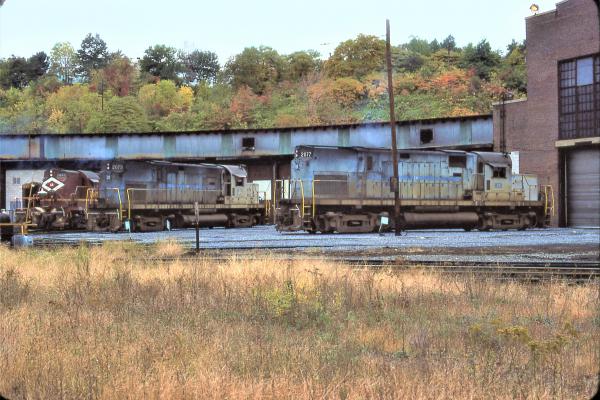 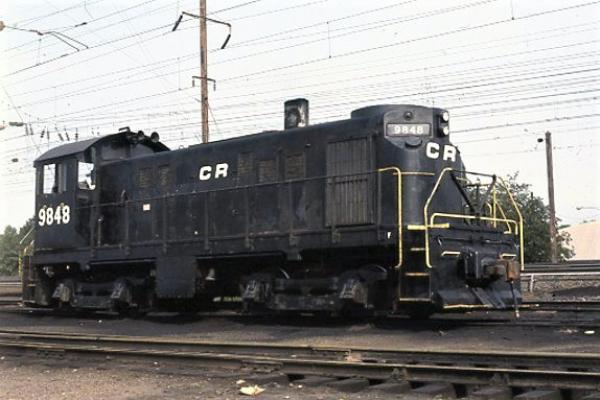 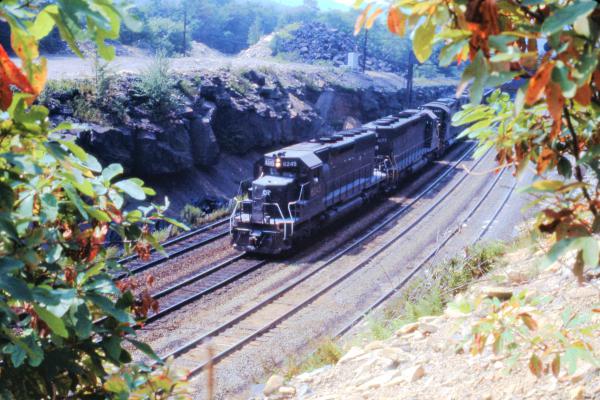