This album features year seven and eight of Conrail operations.

CR blue was almost universal with the appearance of only an occasional predecessor paint scheme.

Over 7 1/2 years of CR-contracted commuter operations in NJ came to an end on January 1, 1983 when NJ Transit took control of operations.

For 1984, the spring saw large retirements of 20-cylinder and electric power at Harrisburg and Rutherford. 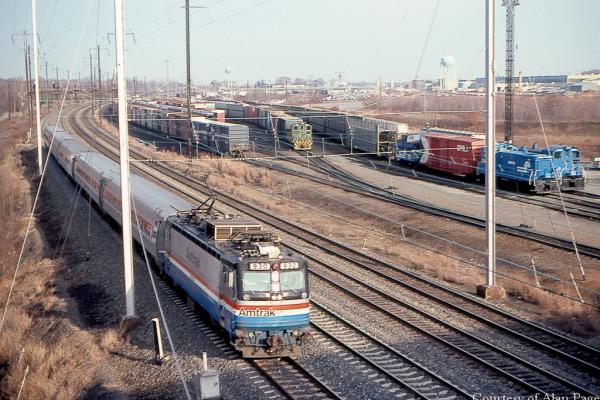 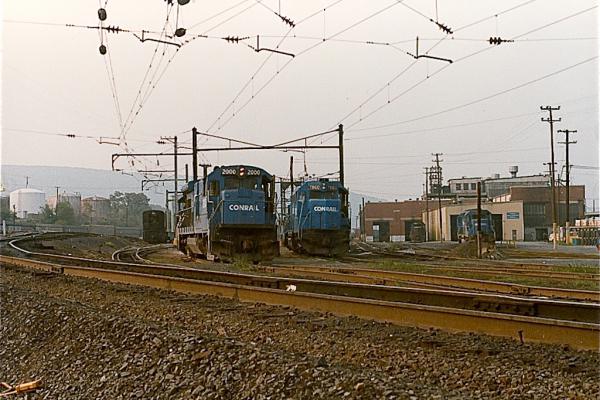 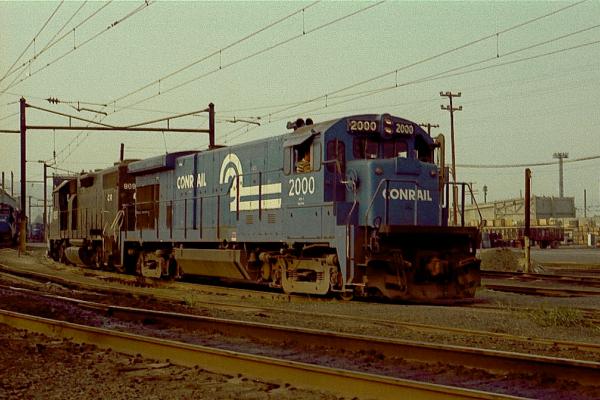 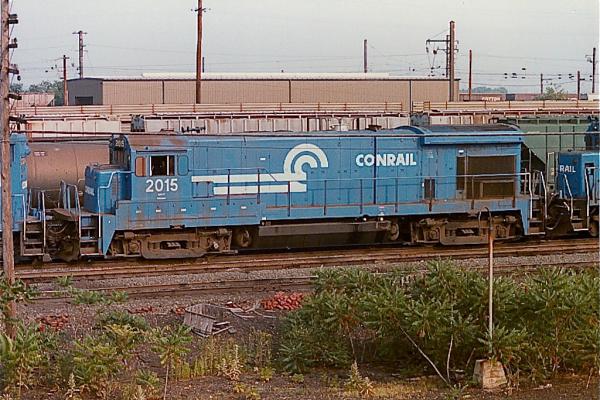 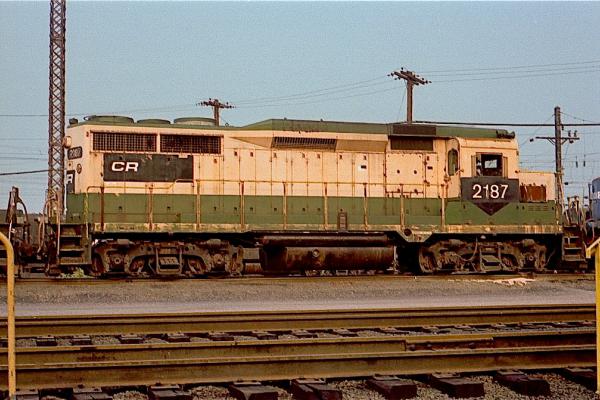 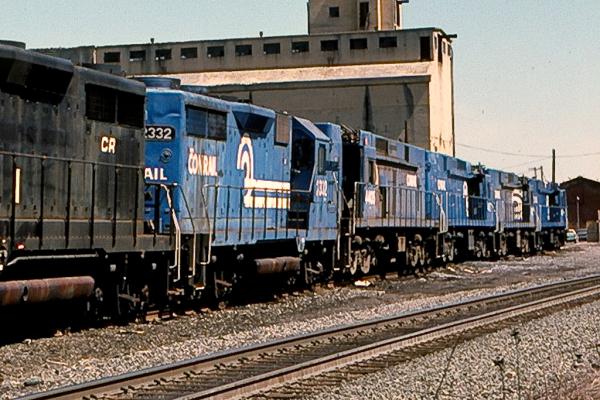 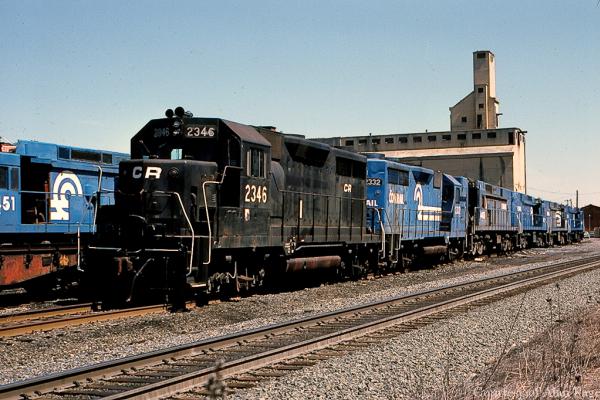 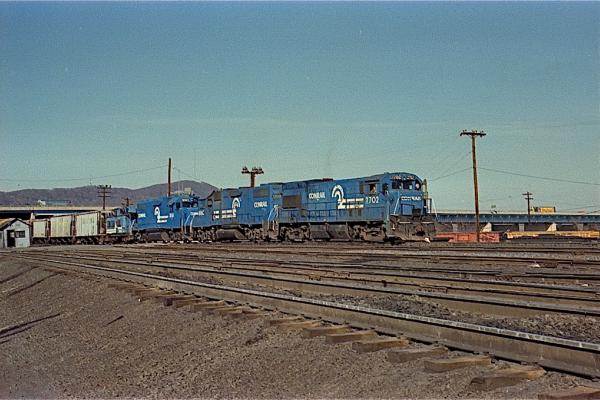 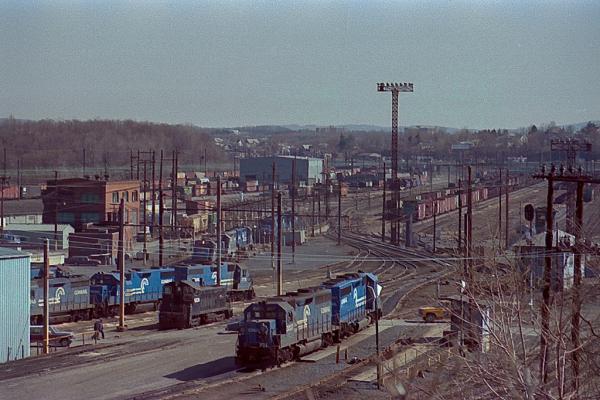 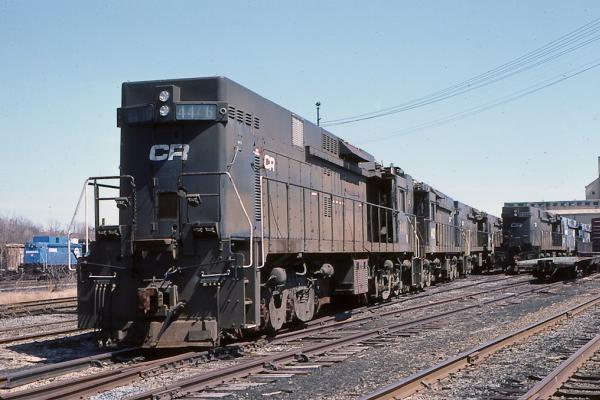 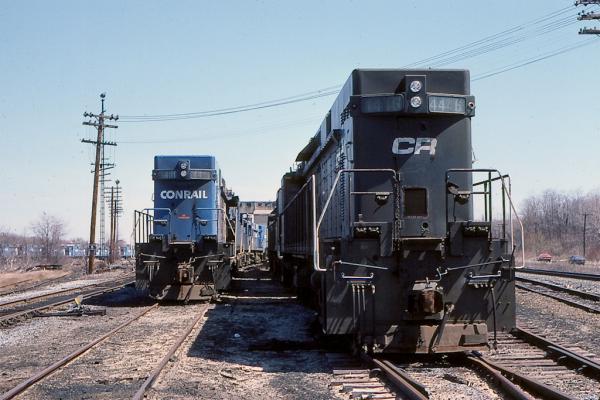 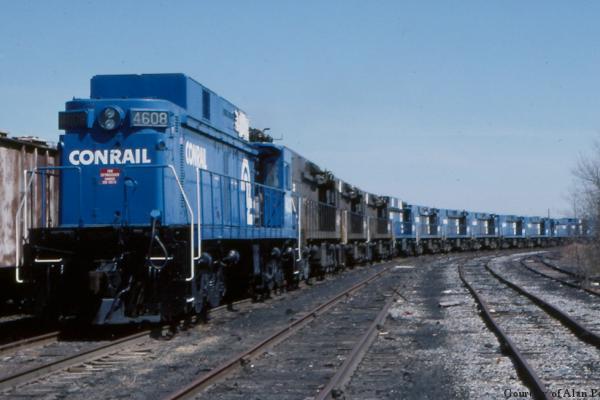 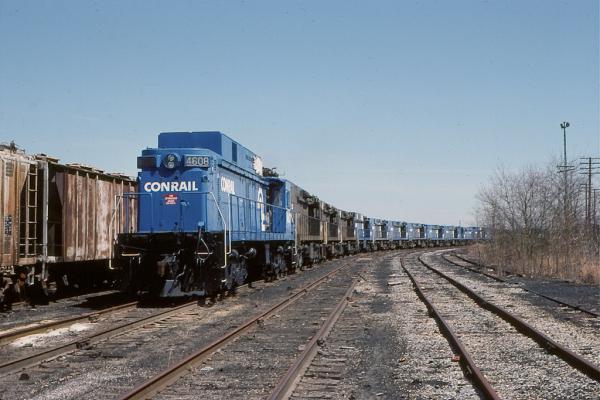 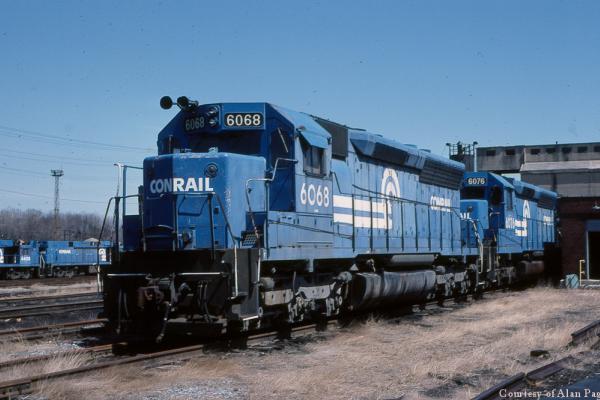 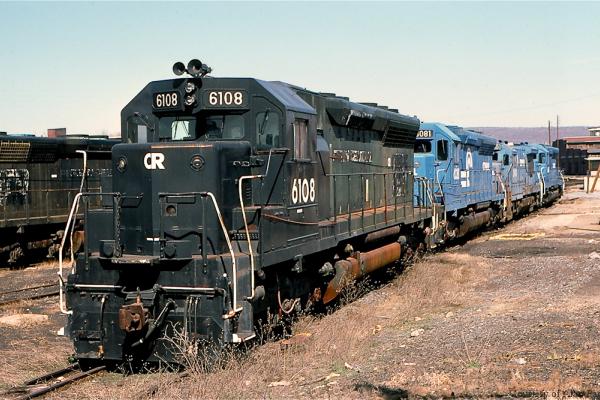 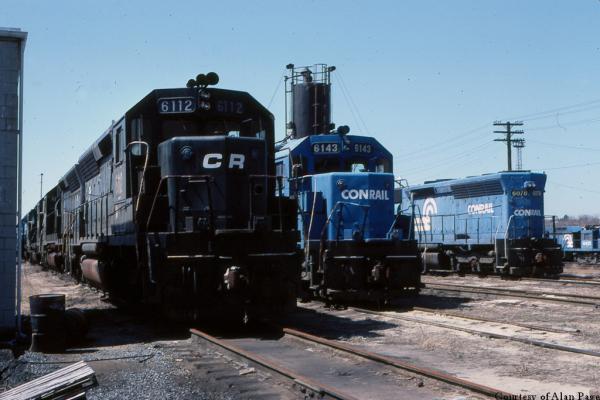 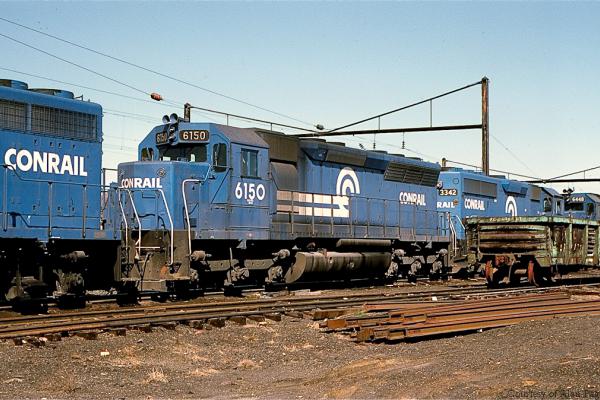 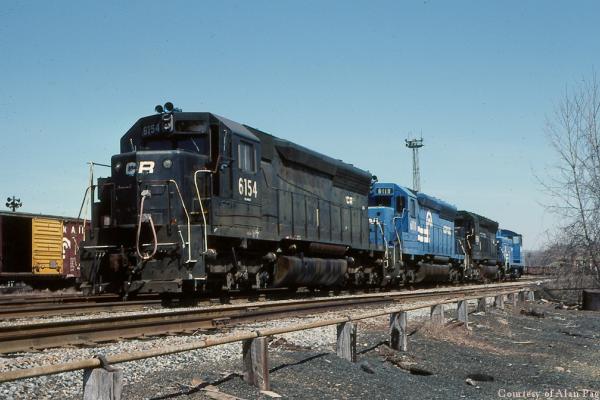 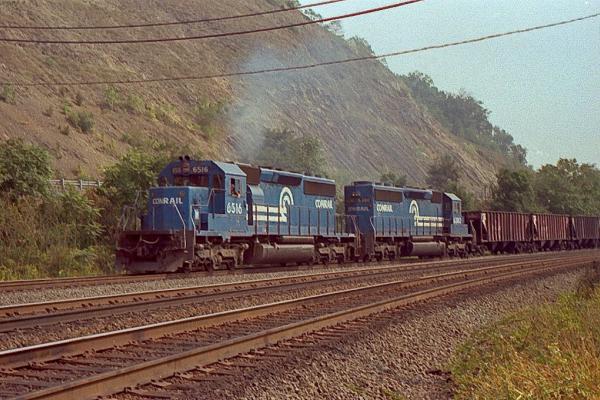 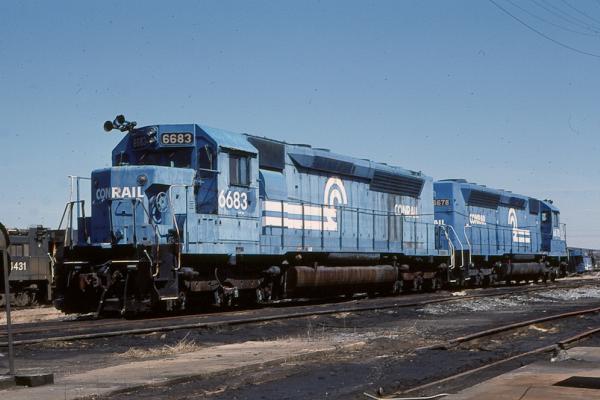 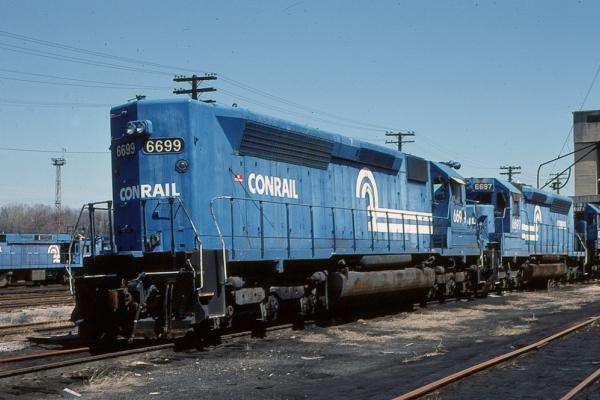 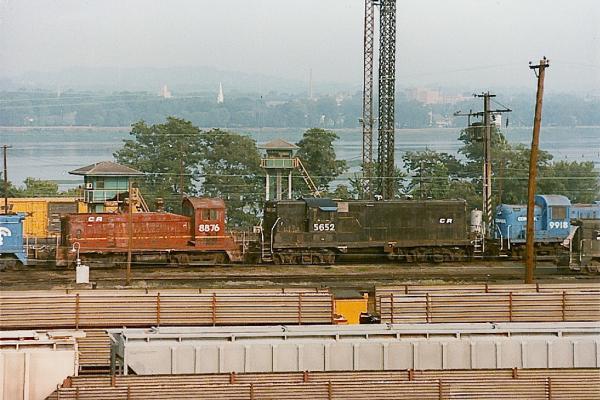 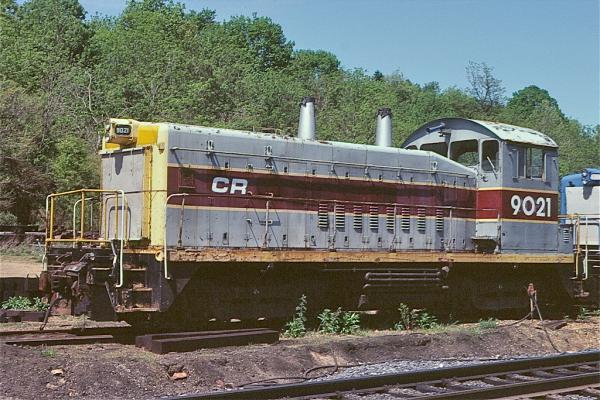 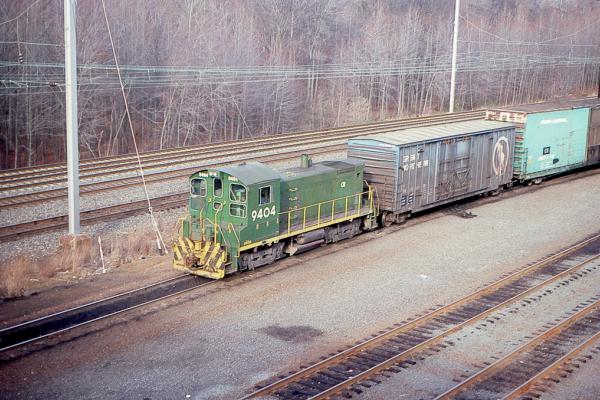 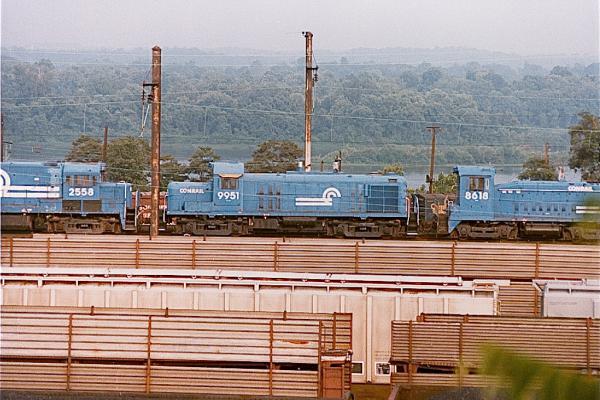 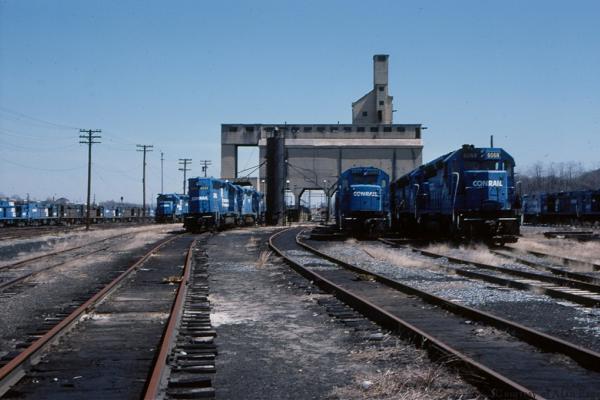