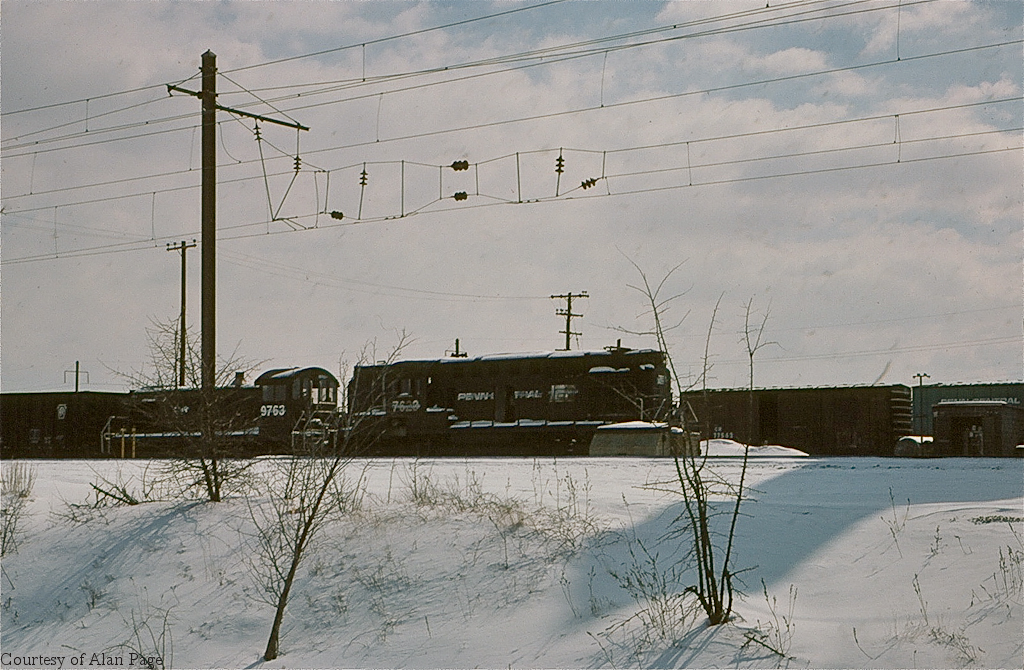 Alco RSD-12's were actively working the Morrisville yard into April, 1977, while the RS-11's continued to handle yard chores into the summer of 1977.  In the spring of 1978, however, all Alco's were gone and yard work was being handled by GP30's.