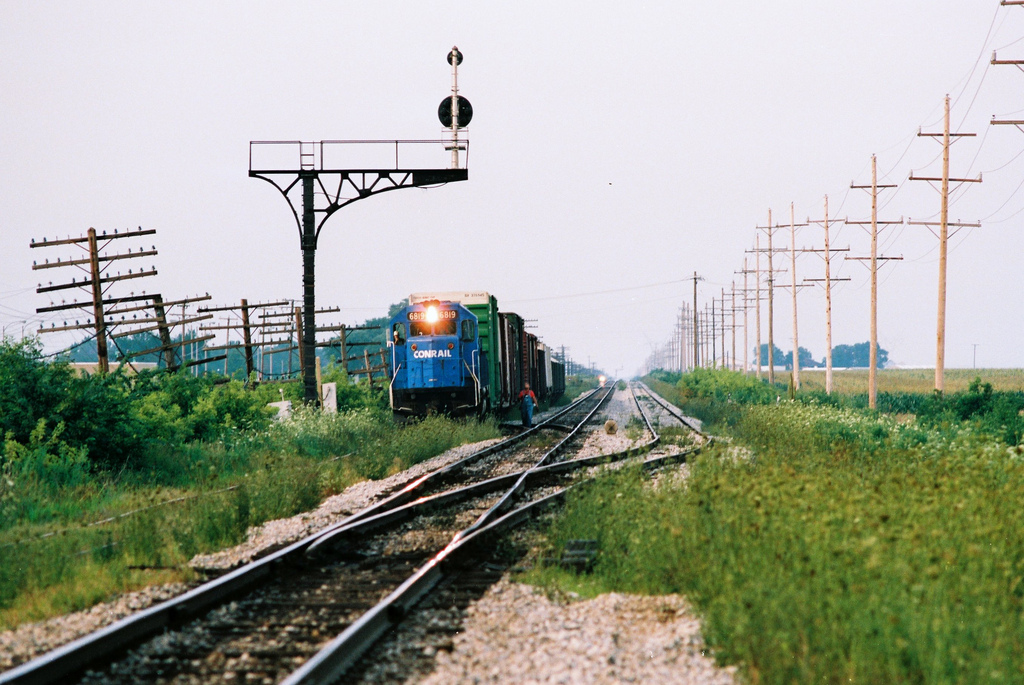 In July 1989, a Conrail local freight led by SD50 6819 working west on the Kankakee Belt makes a pick up from the CM&W[Chicago, Missouri & Western](ex ICG, GM&O) off of the siding at Dwight, IL. This was probably symbol WDKA as all the locals on this line were based out of the small yard in Kankakee, IL. The CM&W line later became a part of the SP and is now the UP line down to Springfield, IL(and eventually St. Louis) which is also used by several daily Amtrak trains as well. Doug Davidson photo with permission
Photographer
Doug Davidson
Photo Date
07/01/89
Conrail Road Number
6819
See More
Conrail Scenic and Action Photographs Doug Davidson's Chicagoland area Conrail Memories Doug Davidson's Midwest Conrail action 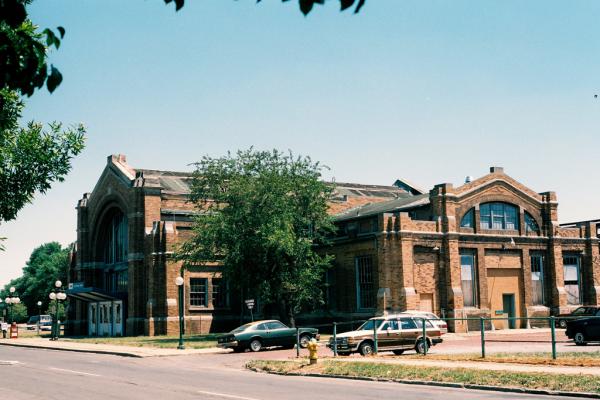 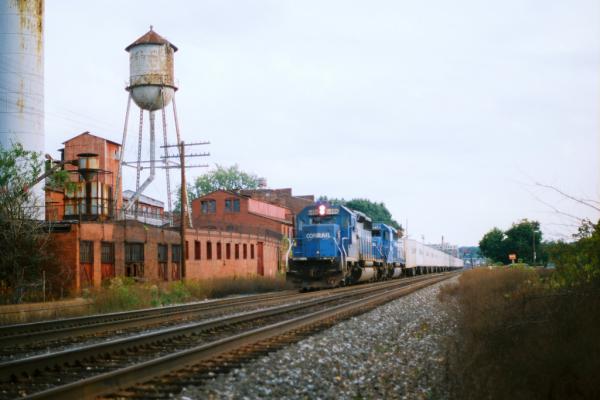 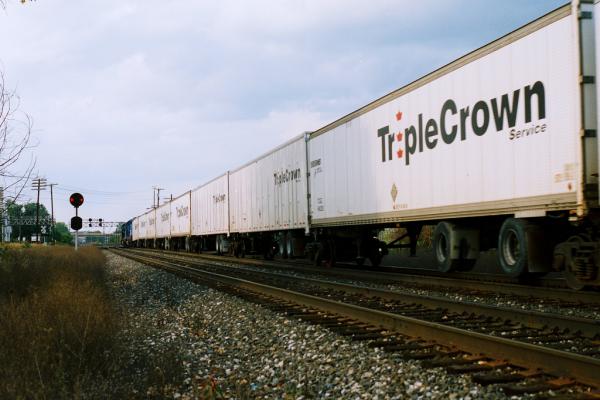 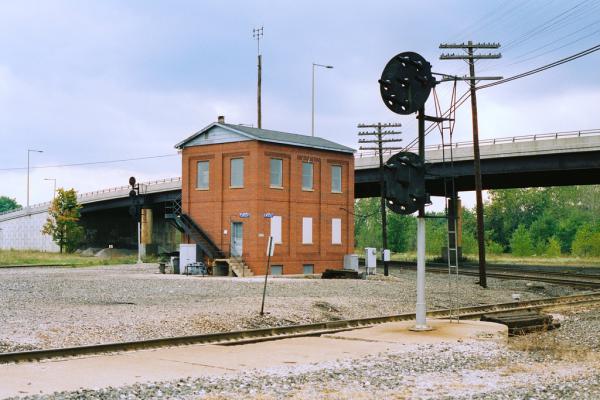