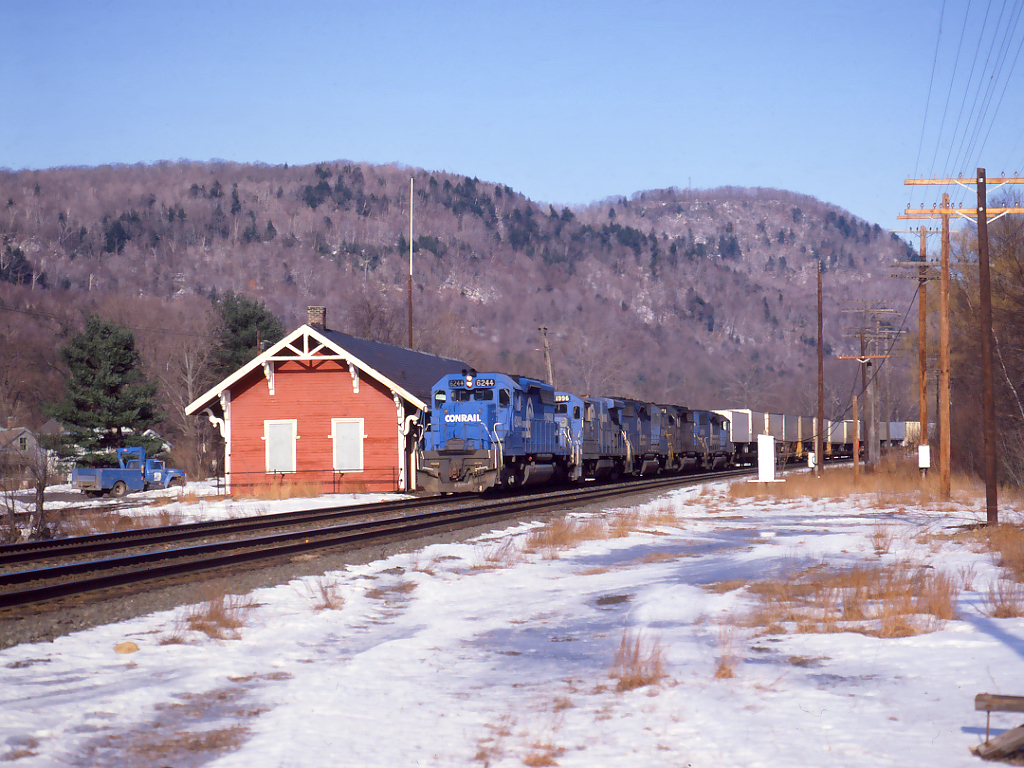 SD40 6244 leads eastbound TV-6 past the origional (Western RR., 1842) depot at Chester, MA. on Feb. 5, 1983. Within the next year or two the depot would get a coat of solid gray paint. In 1989 ConRail offered the station to the town of Chester for the princely sum of one dollar....on the premise that the building be moved. The town accepted and plans were made to move it across the tracks and set back from the tracks. Just before New Year's 1989, the building was moved, with the aid of ConRail by dumping ballast across the tracks to facilitate the move with the building on dollies. Today, it is the Chester Railroad museum, which has hosted annual "Chester Railroad Days" since 1991, the 150th anniversary of the completion of the Western RR.
Photographer
Carl Weber
Photo Date
02/05/83
Photo Location Name
Chester depot
Conrail Road Number
62,441,996
Builder
EMD
See More
Conrail Locomotives EMD - GP, SD, SW, F, and MP Series EMD SD40
On Location with Conrail Conrail's Boston Line
Conrail Scenic and Action Photographs Carl Weber's Various Conrail Photography Carl Weber's ConRail in Winter 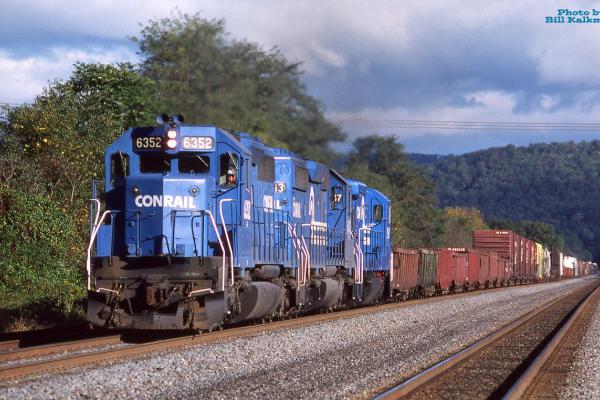 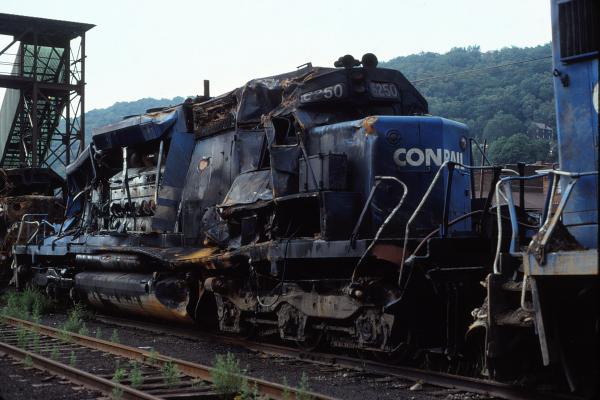 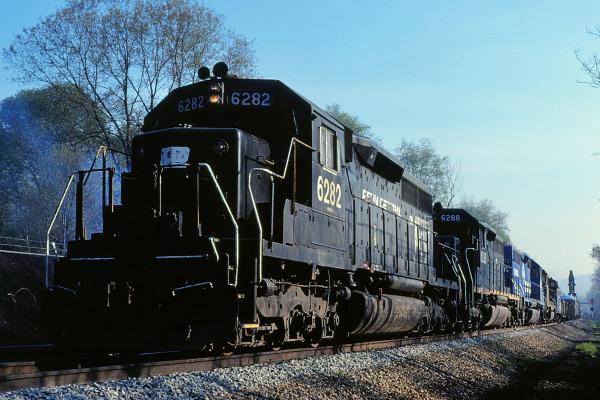 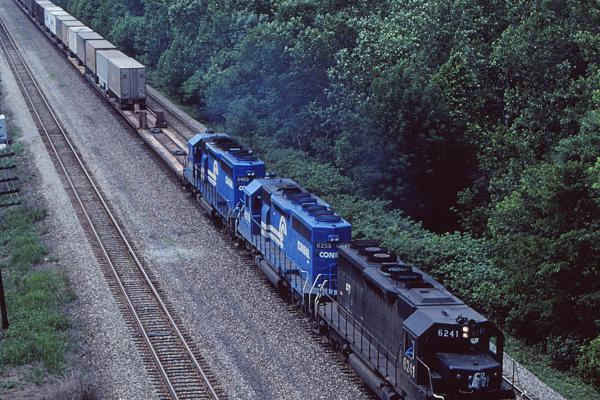