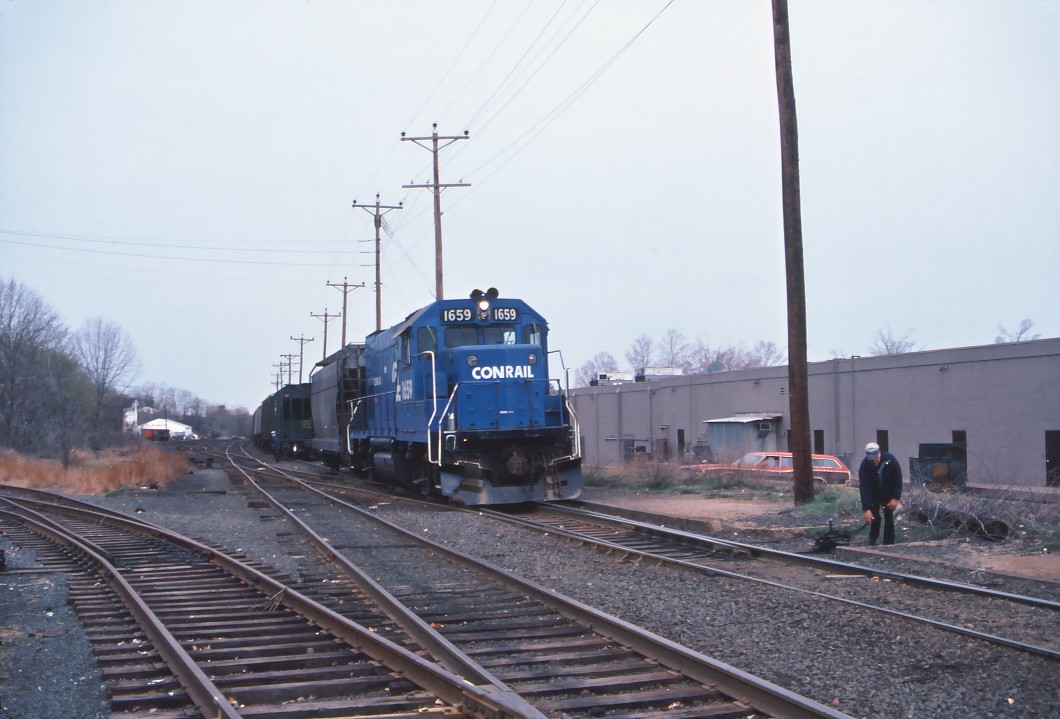 WNHA-20, behind the 1659, arrives in Manchester, CT. on May 27, 1982. Brakeman George Damaschi is at the switch and brakeman Ron Hay has just made the cut. Manchester station used to occupy the space behind George in the present parking lot. The track veering off to the left is the old South Manchester RR, a 2 mile long branch built by the Cheney Brothers to reach their silk mill in the south end of town. It was independent until about 1933 when it was finally taken over by the NYNH&H. ConRail suspended service in 1981 and it was abandoned in 1986.
Photographer
Carl Weber
Photo Date
05/27/82
Photo Location Name
Station
Conrail Road Number
1659
Builder
EMD
See More
Conrail Locomotives EMD - GP, SD, SW, F, and MP Series EMD GP15-1
Conrail Scenic and Action Photographs Carl Weber's Various Conrail Photography Carl Weber's ConRail in Connecticut 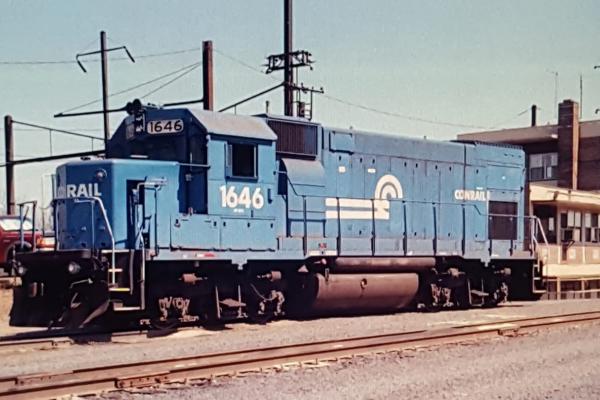 Conrail in and around MorrisvilleEMD GP15-1 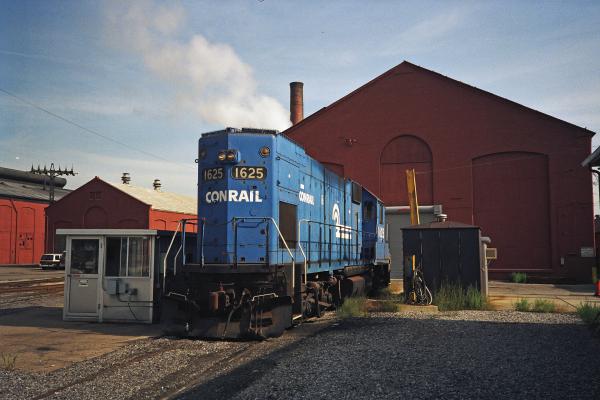 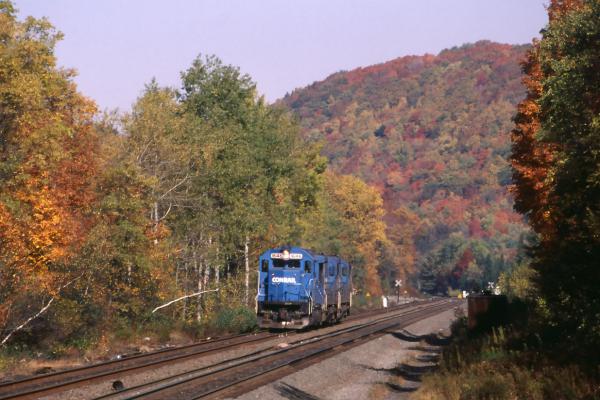 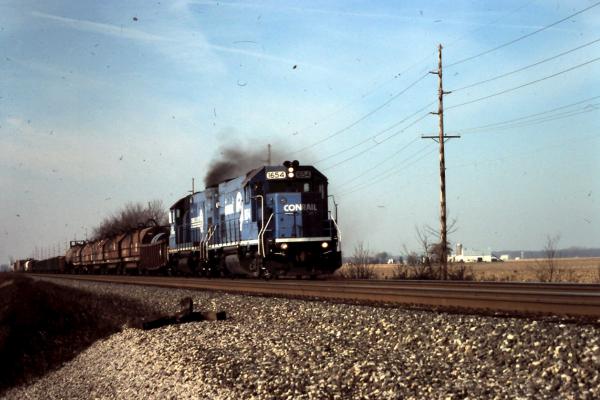