The EMD SW8 was introduced as a medium horsepower switcher built on the same frame as an SW7. It was purchased by Conrail predecessors Chicago River & Indiana (2 units, later NYC/PC), Erie Lackawanna (11 units), Lehigh Valley (27 units) and New York Central (28 units). Eighteen of the former LV units were built with dynamic braking, the only Conrail SW8's with this feature, although they were removed by Conrail. A few of Conrail's SW8's also received radiator cooling fans from retired EMD E8's, making an odd appearance to the long hood! Numbered in the 8600 to 8627 and 8664 to 8700 ranges, all of these units were retired by the early 1990's although many continue to see service on shortlines and industrials throughout the country. 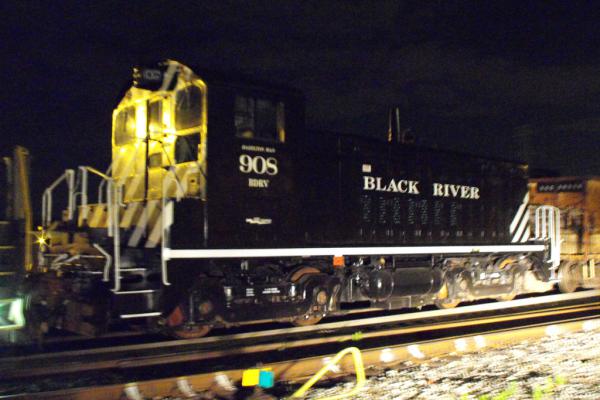 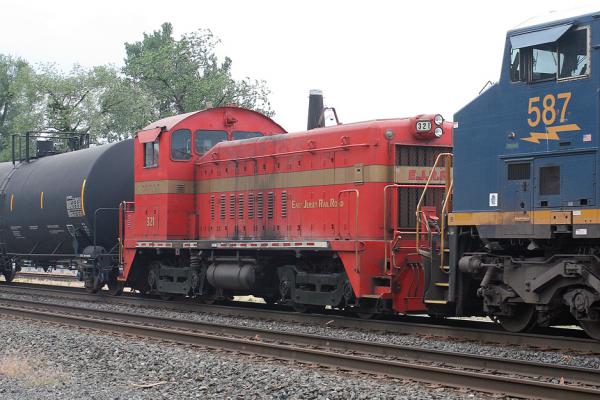 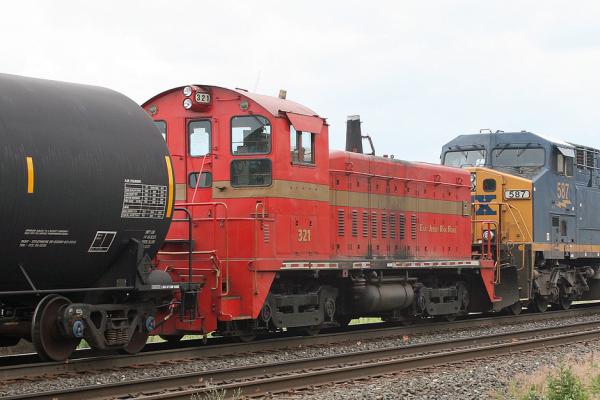 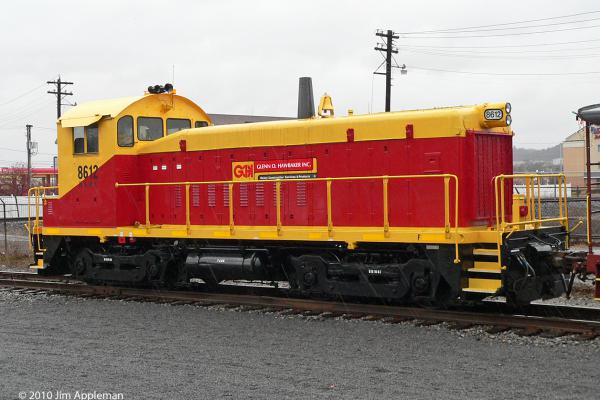 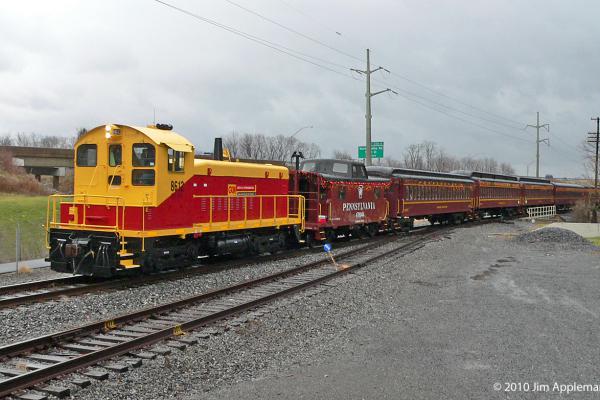 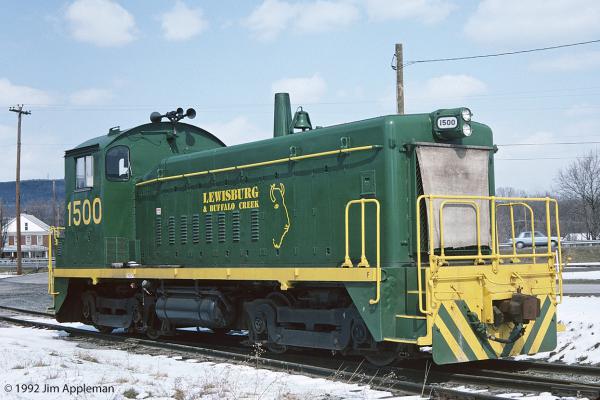 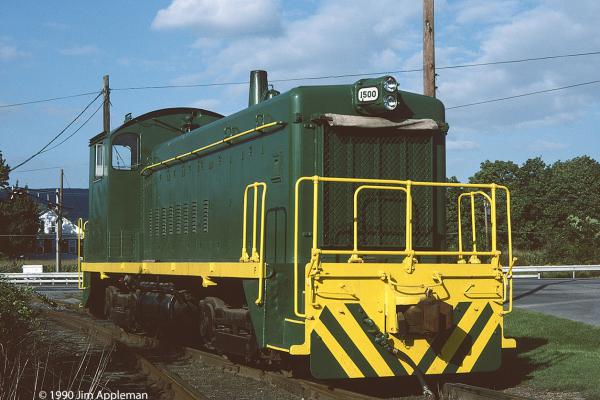 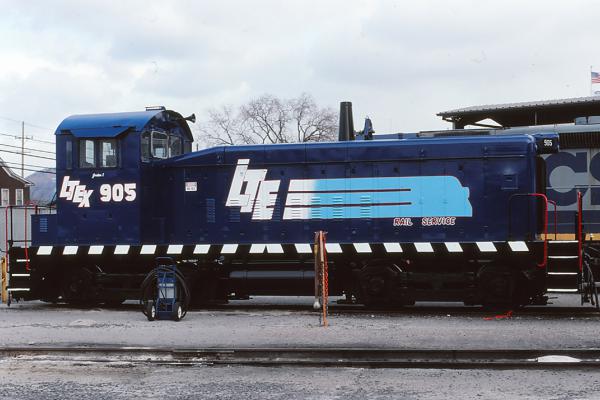 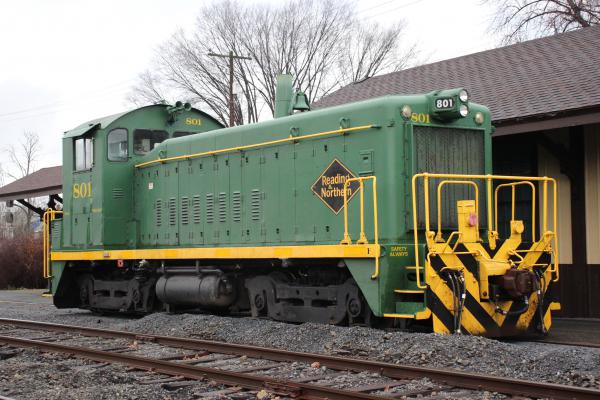 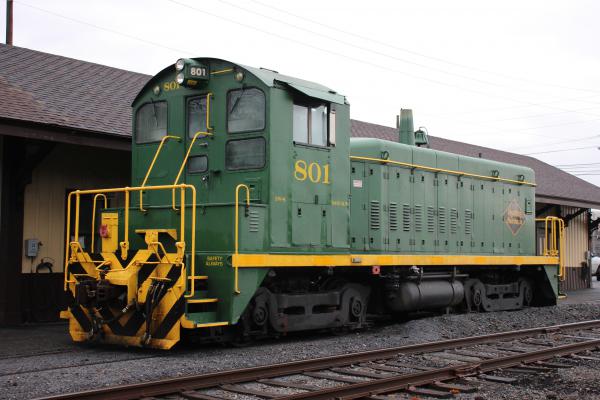 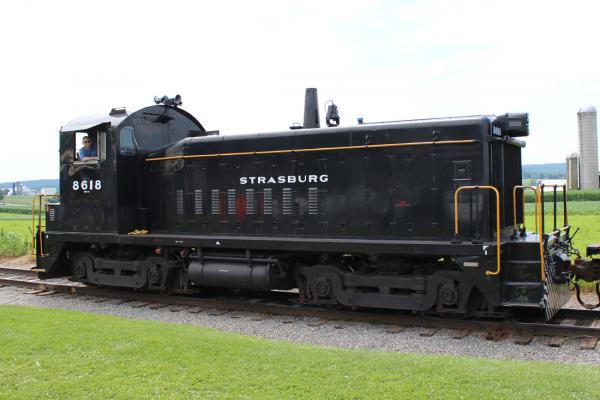 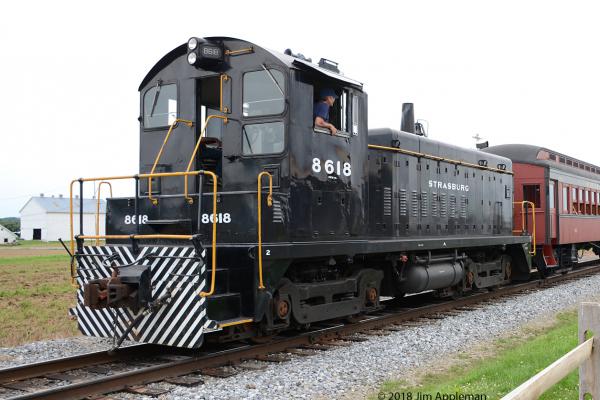