When NJ Transit assumed control of all passenger operations in NJ from Conrail on January 1, 1983, a number of predecessor road passenger equipment and locomotives remained active for many years.

As with NJ Transit, SEPTA assumed control of all passenger operations from Conrail also in the early 1980's. Many of the former Reading and PC equipment and locomotives used in commuter service remained in active service for many years. Many of the Silverliner IV's remain active even into 2015. 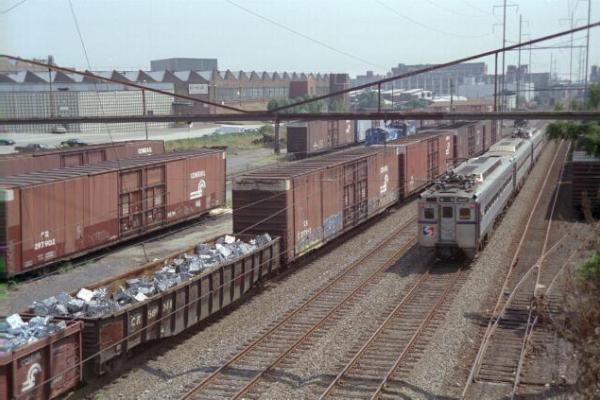 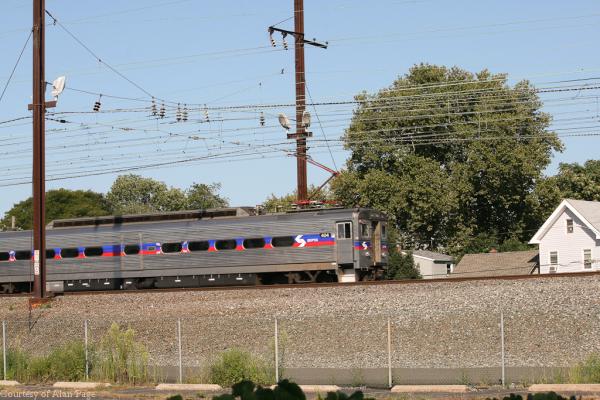 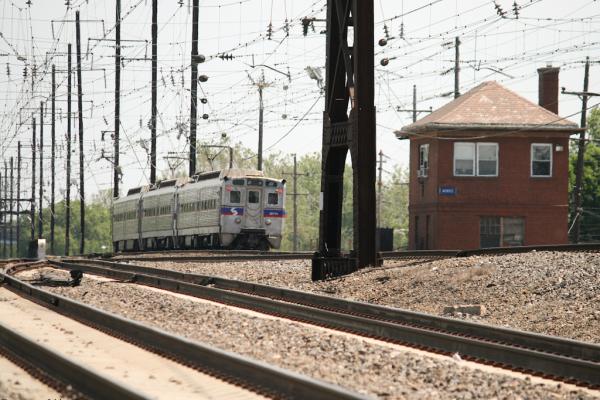 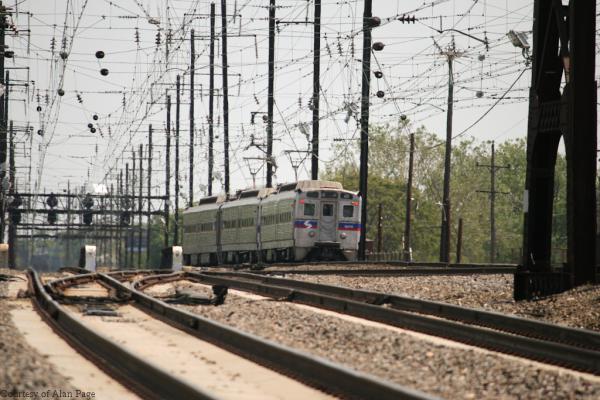 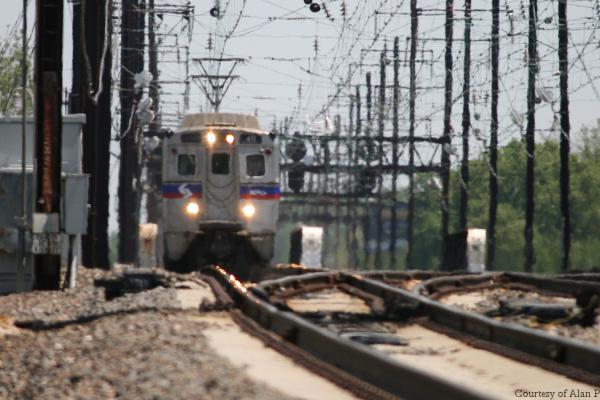 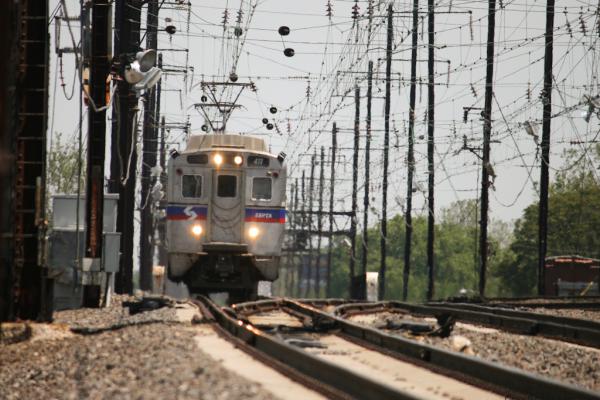 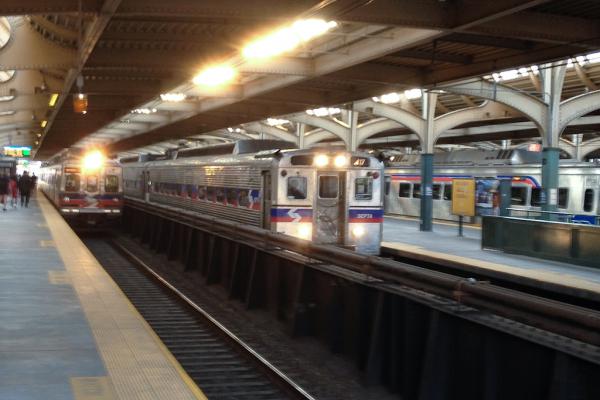 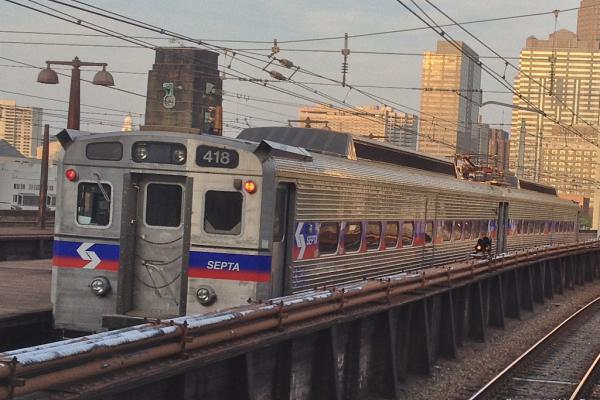 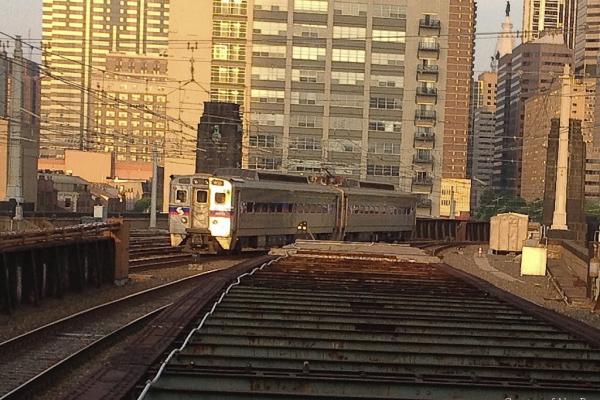 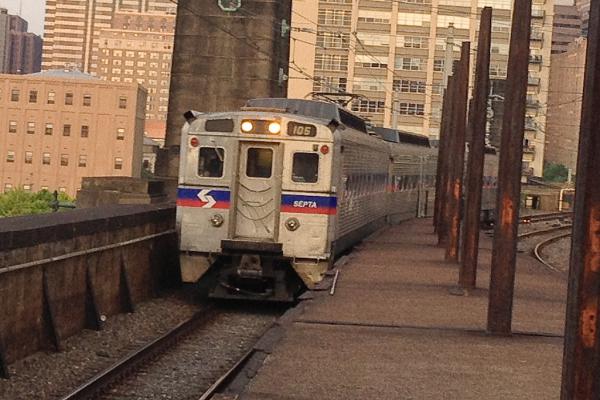 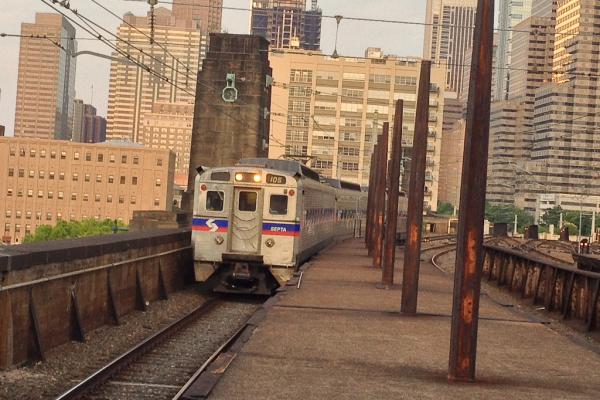 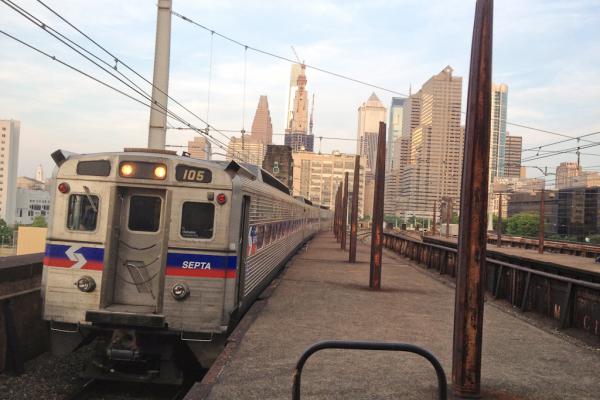 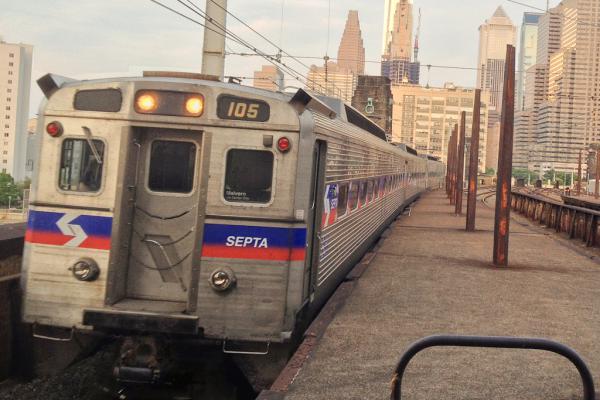 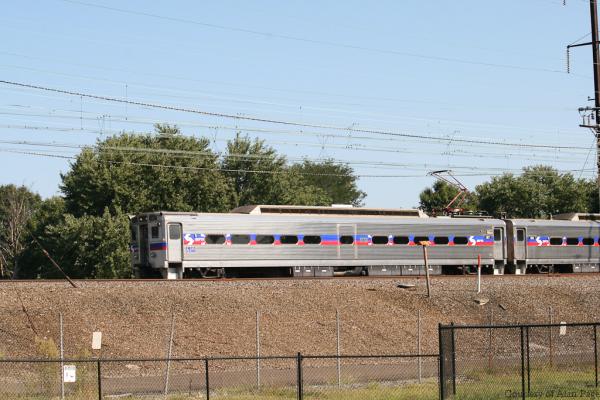 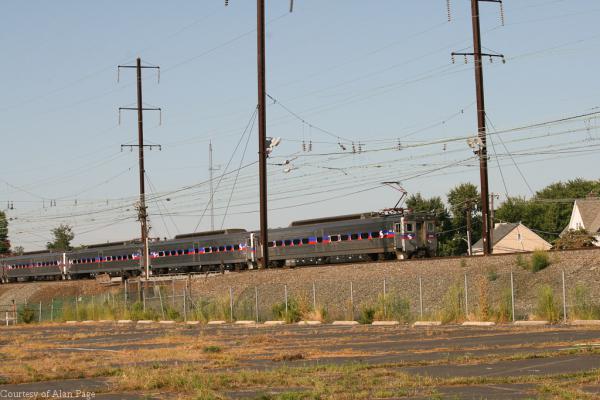 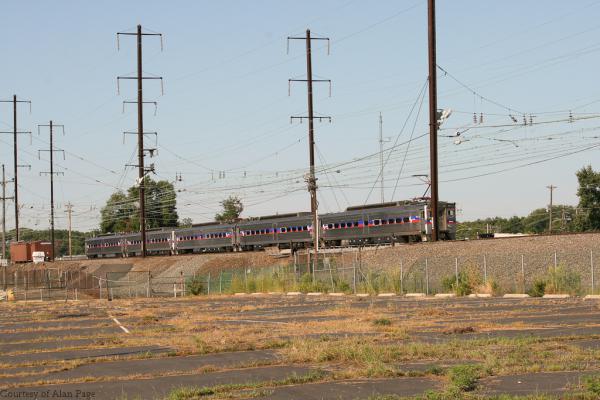 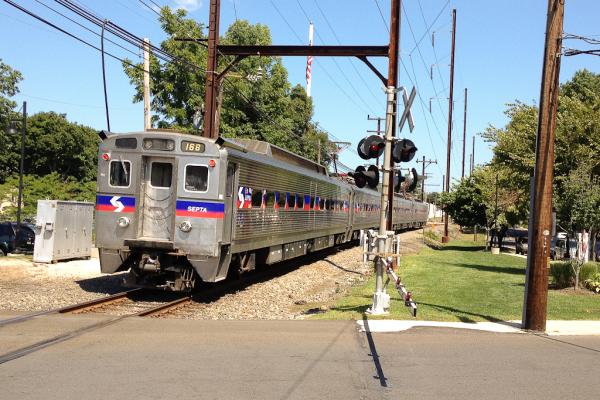 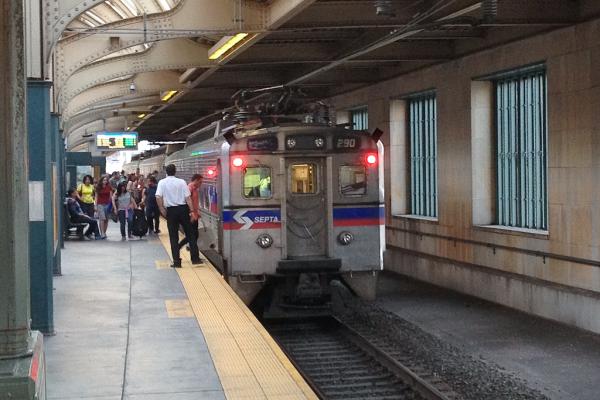 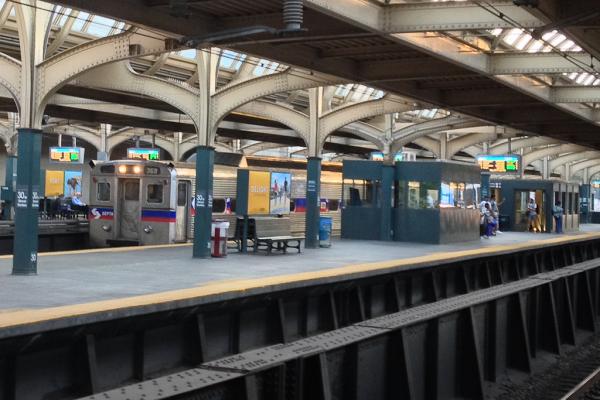 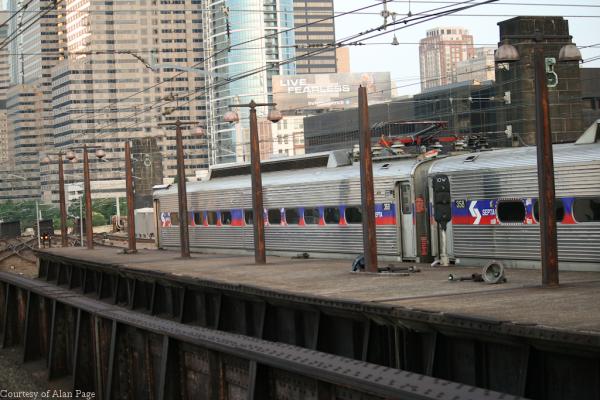 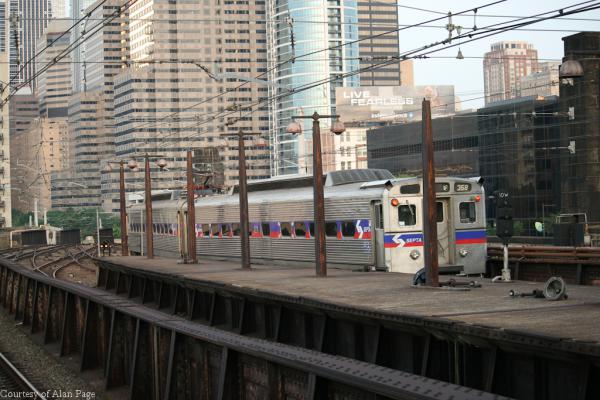 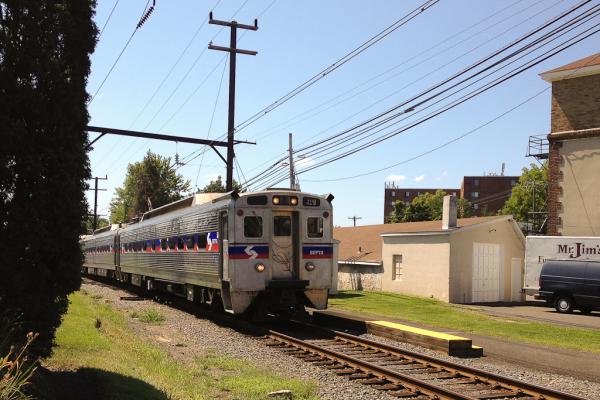 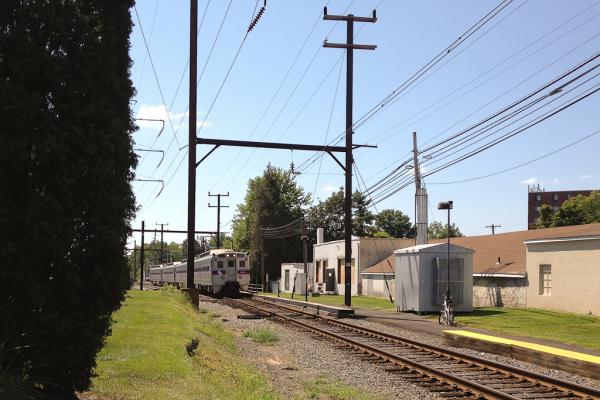 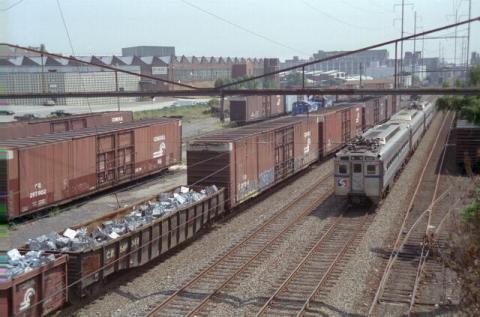