The SW7 was EMD's 1,000 horsepower switcher option in the 1950's. Conrail inherited many of these SW7's and they appeared in scattered number blocks in the 8836 to 9098 range and were of NYC, EL, CNJ, IHB, LV, CR&I, P&E and PRR origins. All of these units were removed from the Conrail roster by the early 1990's although many remain in service throughout the country on shortlines and industrials.

The SW9 was a 1,200 horsepower offering from EMD at the same time as the SW7, and at first glance appears almost identical in outward appearance, but it has less louvers on the hood doors. Again Conrail inherited these units from a variety of original owners (LV, EL, CNJ, PRR, NYC) and had them scattered in the 8922 to 9141 number range. During the great switcher purge of the late 1980's and early 1990's, these too were removed from the CR roster, although many also see service elsewhere to this day. 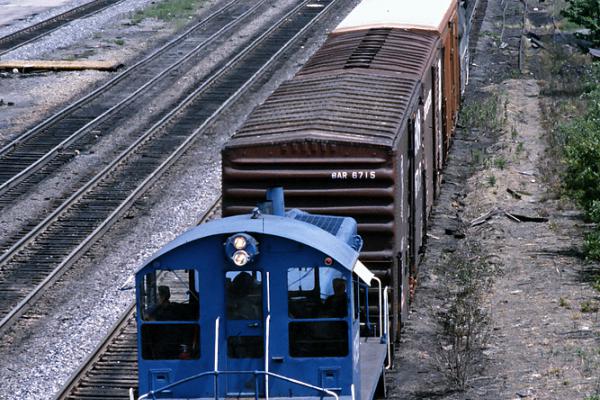 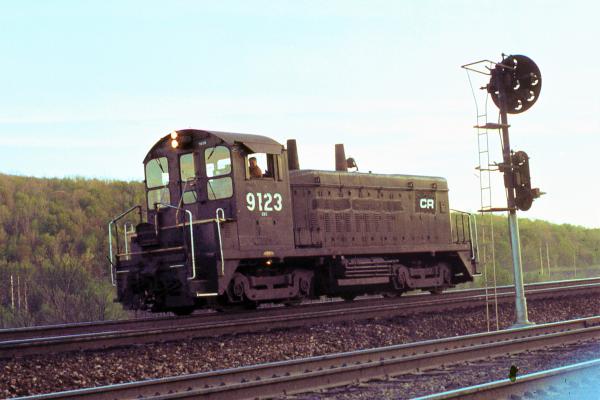 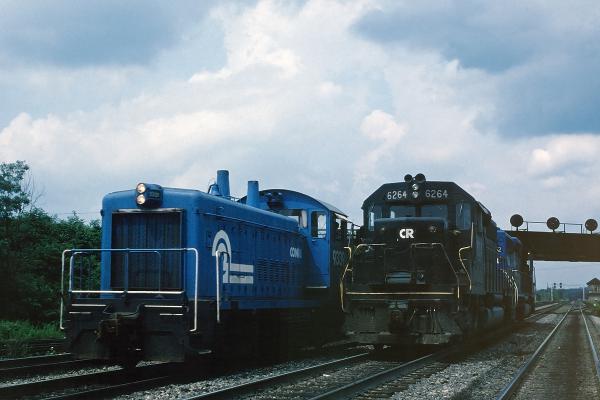 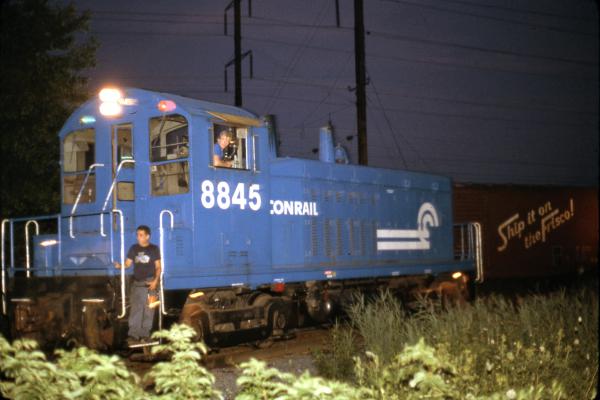 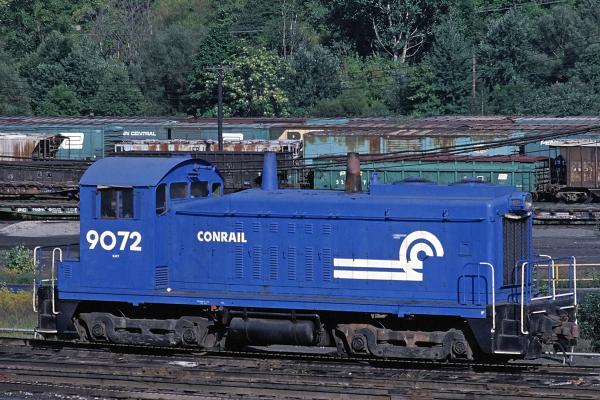 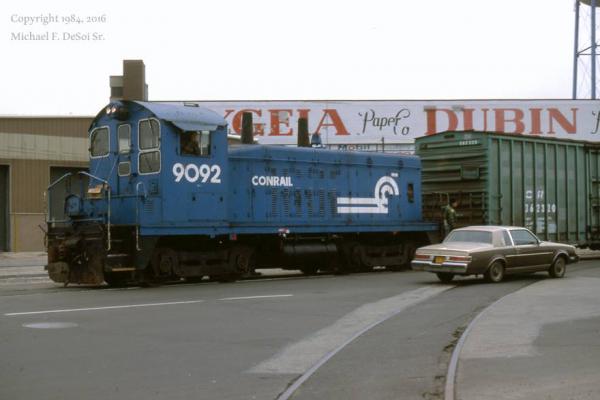 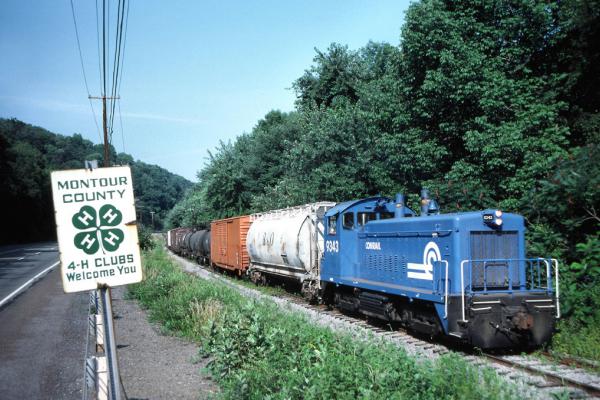 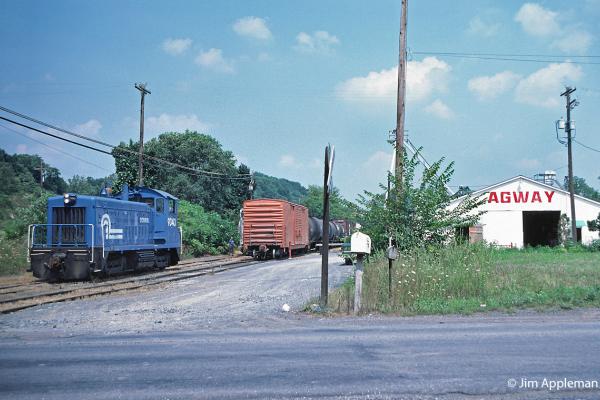 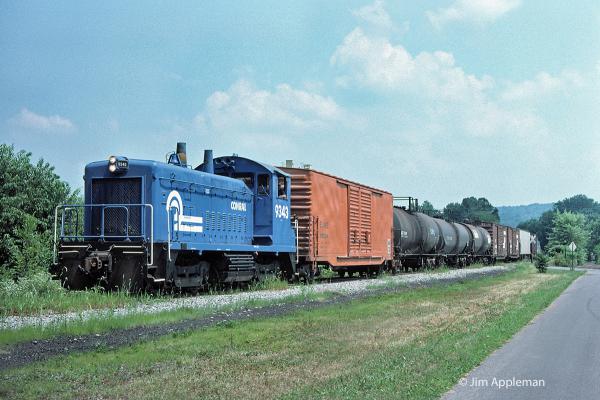 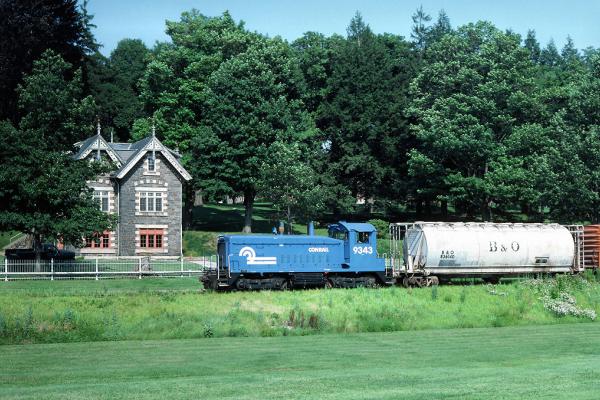 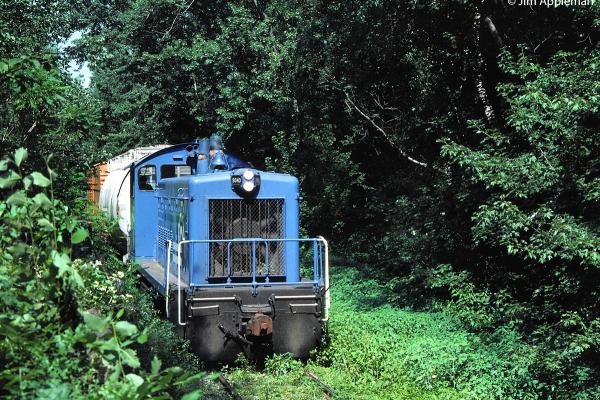 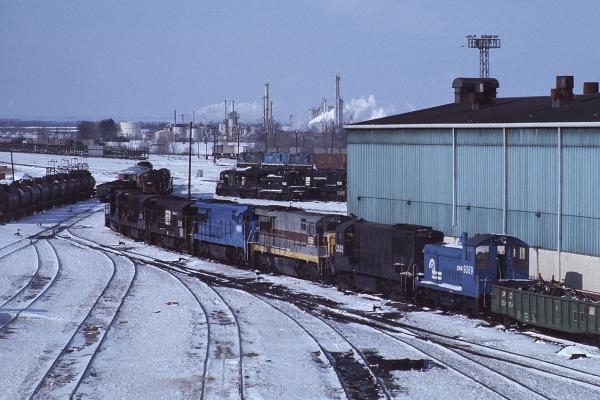 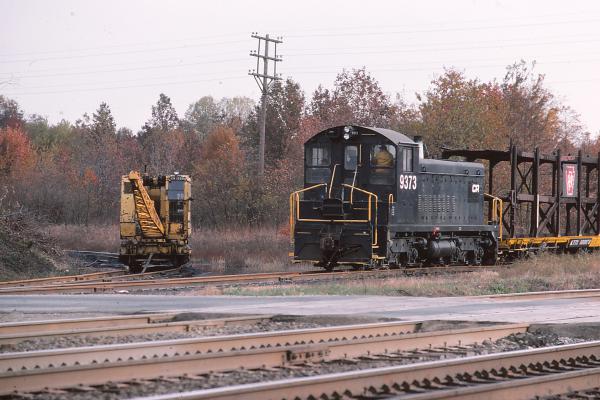 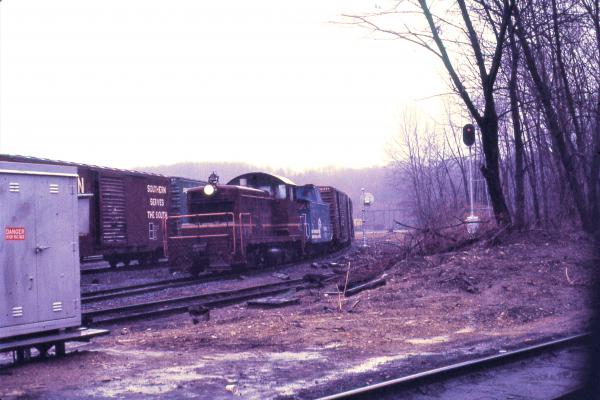 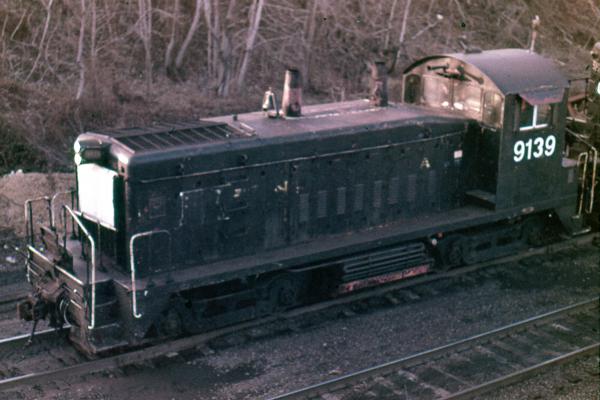 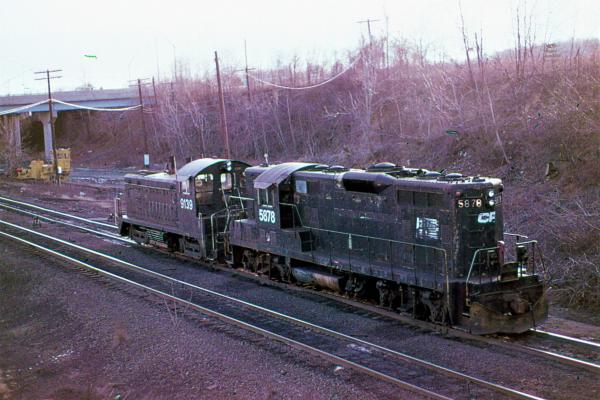