The Conrail GP8 and GP10 fleet originally began their lives as EMD GP7 and GP9's built for a variety of roads in the early fifties. Conrail, with hundreds of units lined up in graveyards and in dire need for reliable power decided to begin a GP rebuild program.

The railroad selected the Illinois Central Gulf RR's Paducah, KY shop to perform the work in 1976. At Paducah, the short hood high noses were chopped for better visibilty and the control stands were set up for the new short hood lead operation. The prime movers were overhauled and all former GP7's received the 567BC while the GP9's received 567C's. Air filter work was also performed, outfitting the new Geeps with Dynacell paper air filters.

By 1978, Conrail desired more from the rebuild program and selected another 39 GP7's to be rebuilt. This program was not as extensive as the original consisting of only mechanical and electrical work. The dynamic brakes were removed, and the control stand remained setup for long hood forward operation. Paducah was not the only shop contracted this time around. The work was split between Chicago, Rock Island & Pacific's Silvis, IL shop, Morrison Knudsen's Boise, ID shop and ICG Paducah. The units were returned to Conrail during the third quarter of 1978 wearing 5400 series CR road numbers. The 1976 batch (5720-5728) were subsequently renumbered 5400-5408.

The GP8's lasted well into the 1990's and though most all were stored in the mid 80's, all but 1 were reactivated in 1987 when a batch of GP38-2's went off lease. The units were again returned to storage until 1989 when less than a dozen were reactivated again to make up for the loss of 10 MP15's that were returned to their lessor. This was the last active group until April 11, 1991 when the entire class was retired. 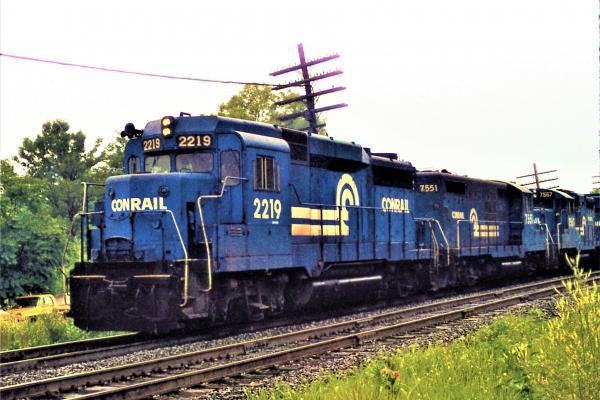 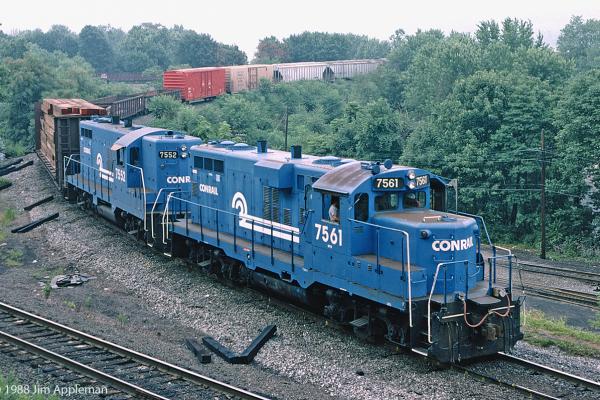 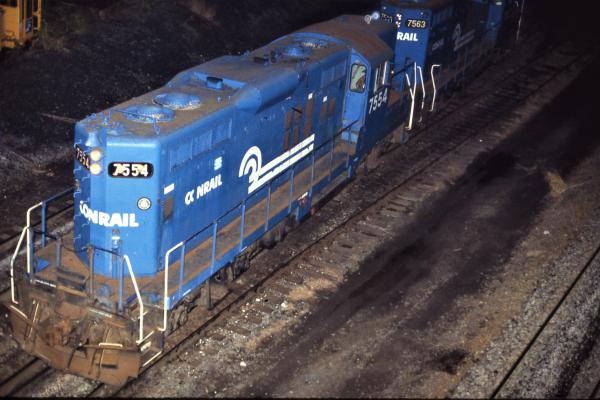 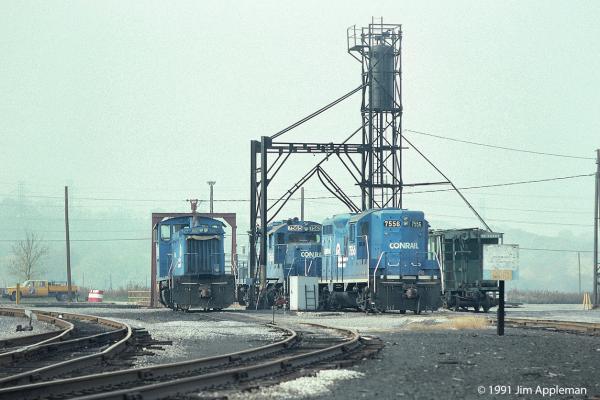