The N8D class cabooses were former EL (and DL&W before that) "Keyser Valley" cabooses.

Conrail's N8D cabooses originally ran in regular service, then they were switched over to transfer service (and renumbered) in the summer of 1981 when it mistakenly was thought the frames were structurally insufficient for mainline use (they were built on former tender frames).

Displaying 1 - 7 of 7 images in this gallery 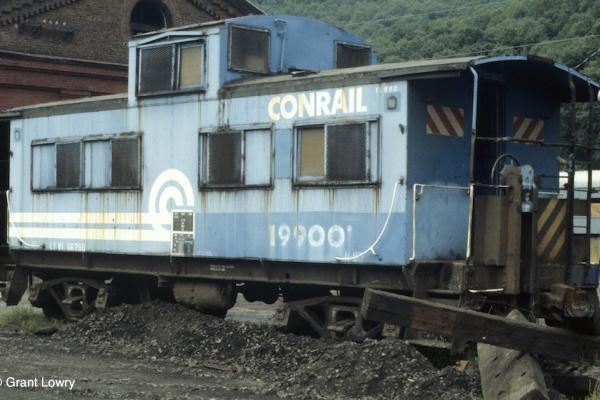 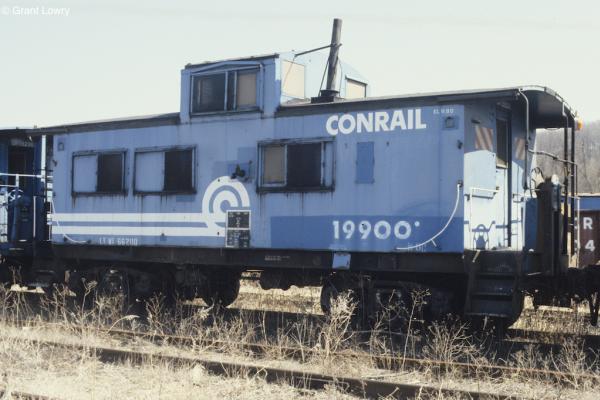 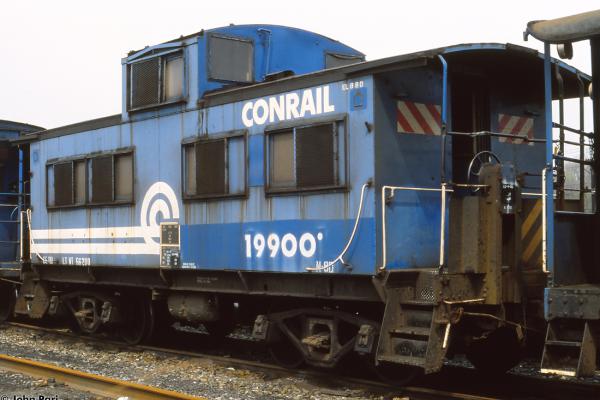 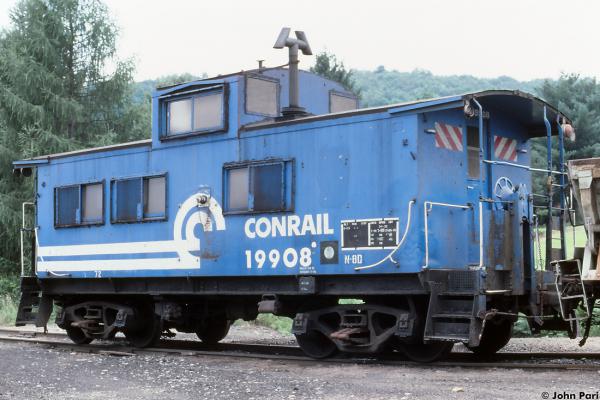 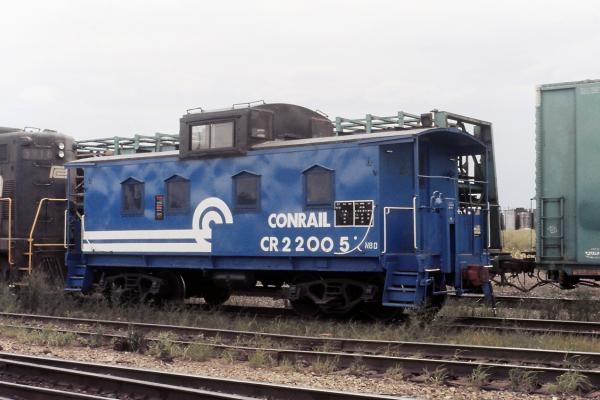 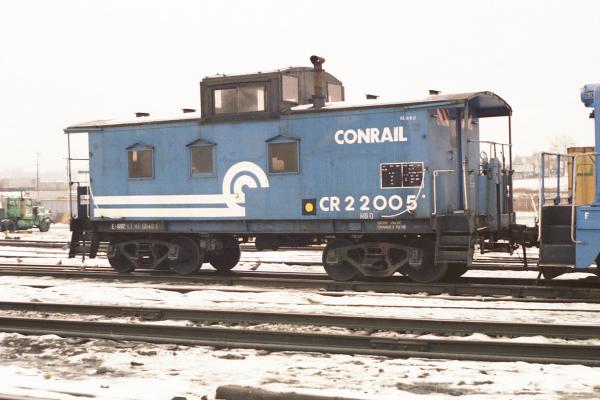 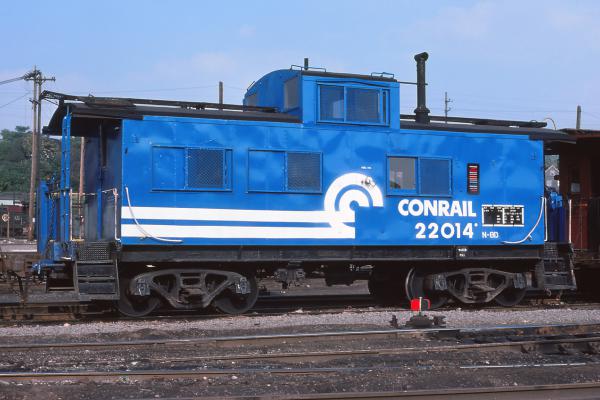