Photos / On Location with Conrail
Description
Conrail's Toledo Branch was an ex NYC branchline that ran from Stanley yard in Toledo, OH down to Columbus, OH, a distance of 126 miles.From Toledo to Ridgeway, the line issignaled CTCand probably the busiest part of the line with trains turning on and off of it at Ridgeway. From Ridgeway on south to Columbus, the line was dispatched with Form-D's and called the Scottslawn Secondary, named after one of the two most important customers on the line, Scotts fertilizer Co.(the other is the Honda plant in Marysville, OH). It was also a photographers delight on sunny mornings as you could usually count on 3 or 4 regular southbound trains each day. As an aside note, this line would gain noteriety in 2000 or 2001 when CSXT 8888(ex CR) led an umanned runaway train down the line until finally being stopped north of Kenton, OH. Most of the photos you'll see date from 1996 thru1999.¬
Displaying 1 - 13 of 13 images in this gallery 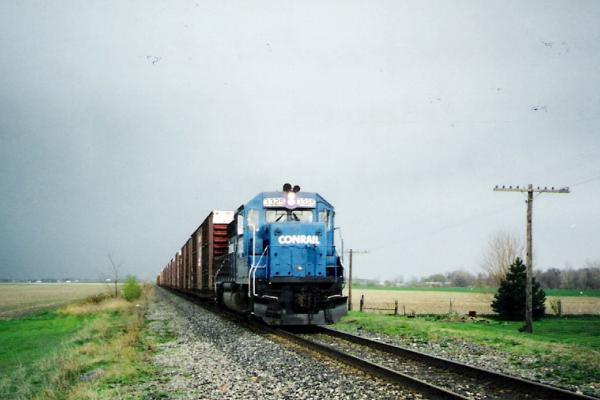 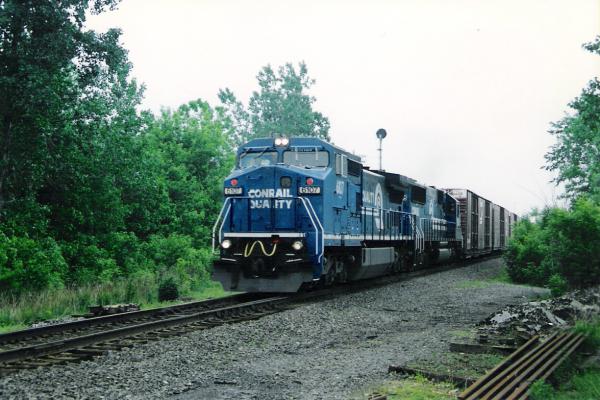 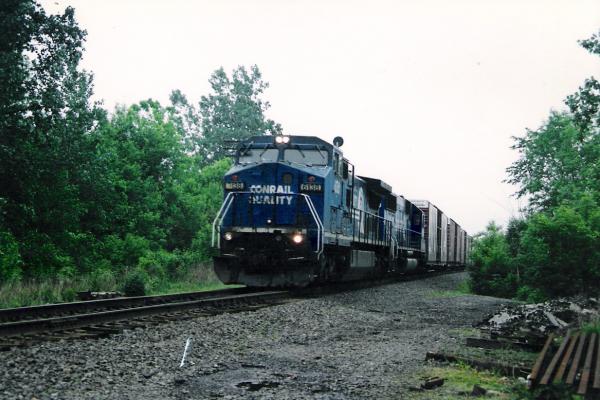 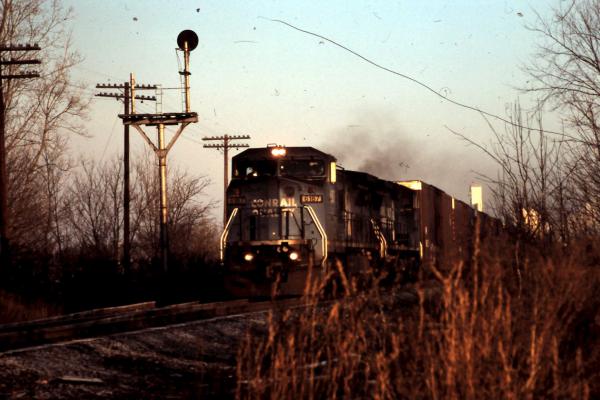 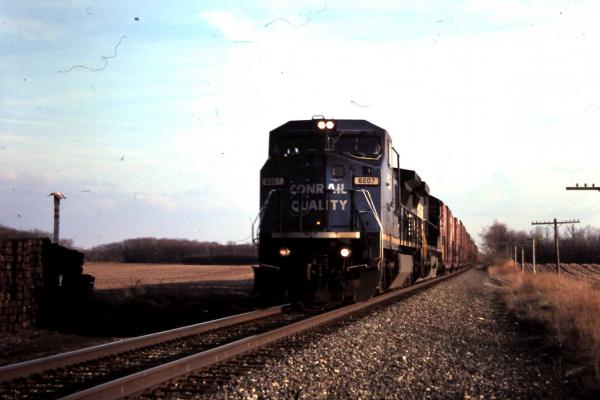 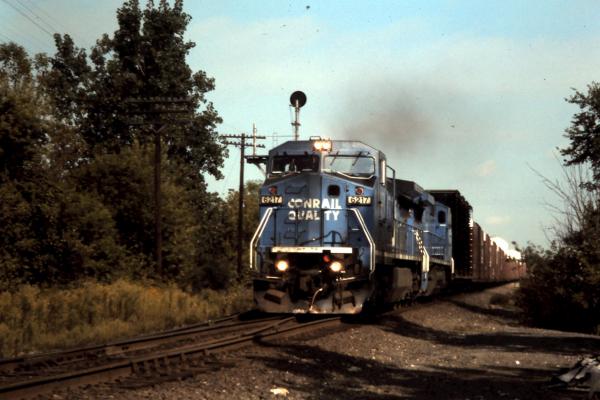 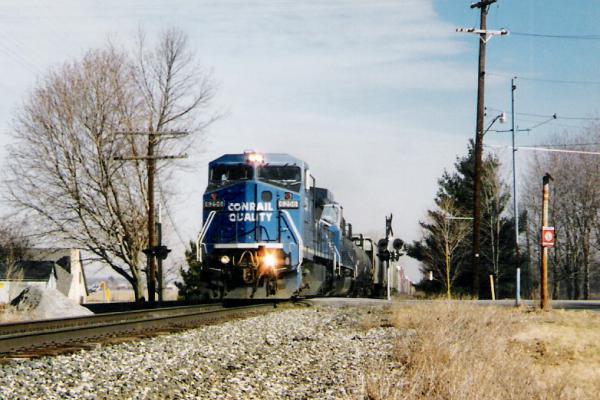 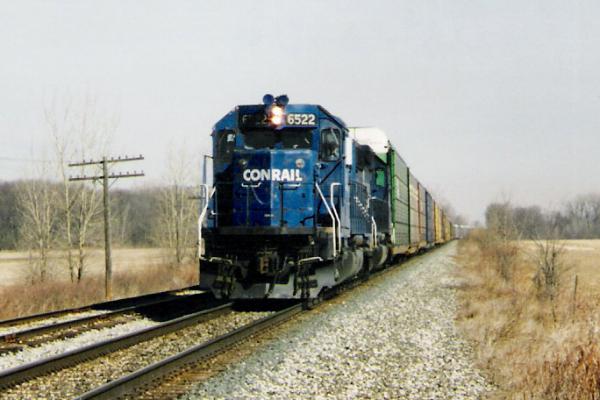 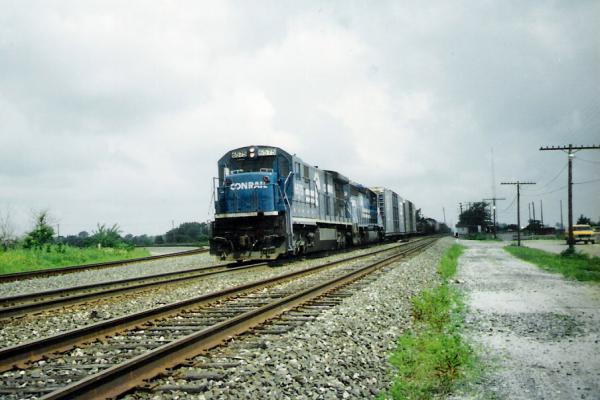 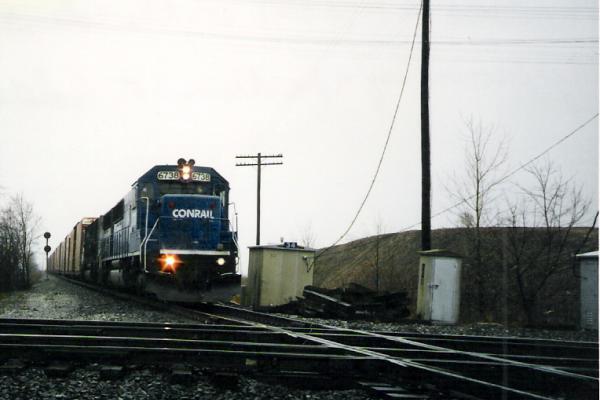 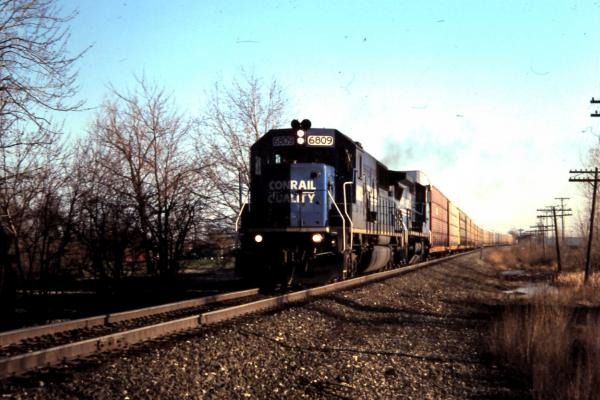 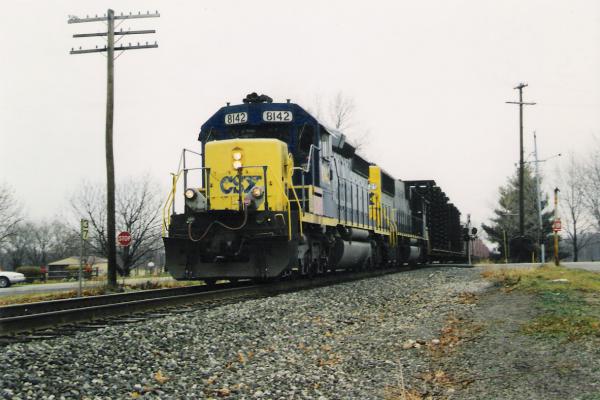 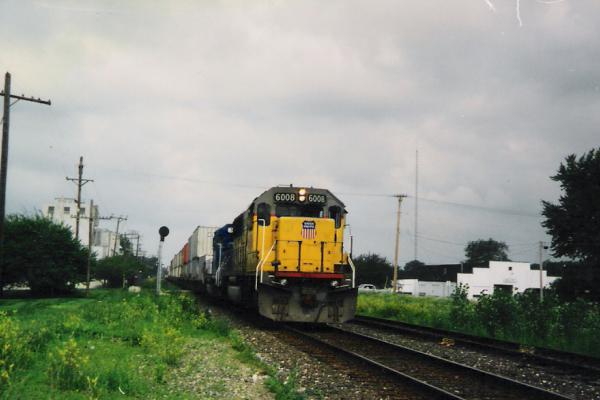 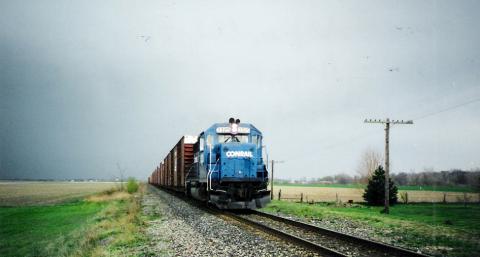 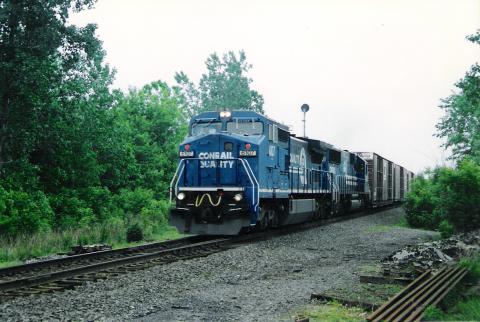 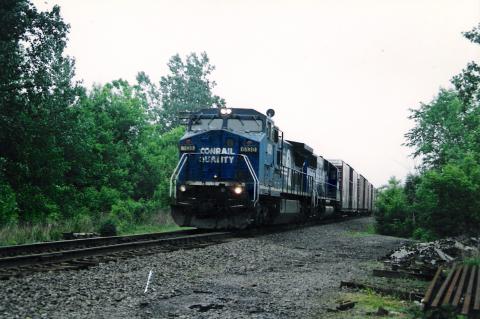 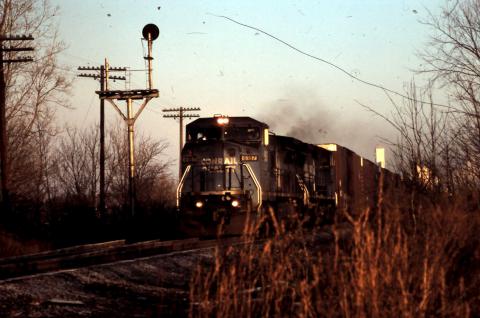 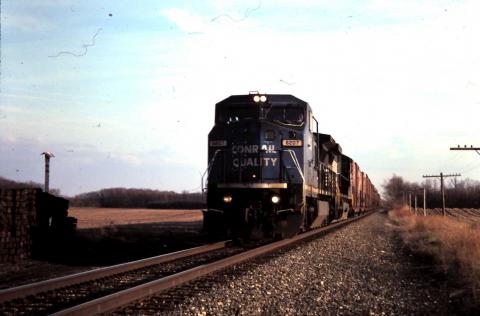 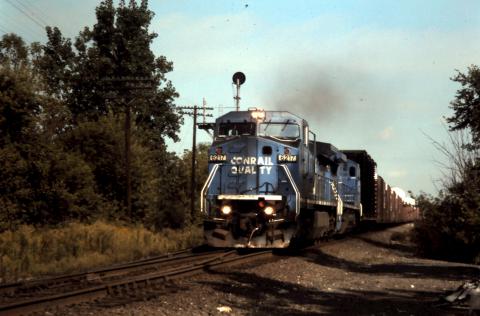 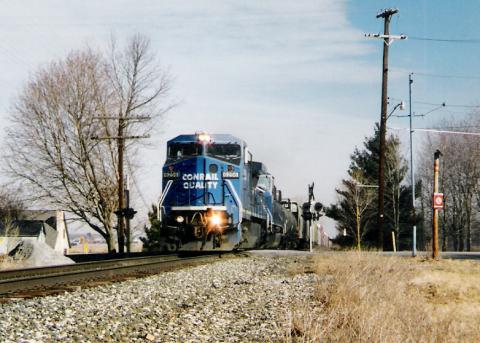 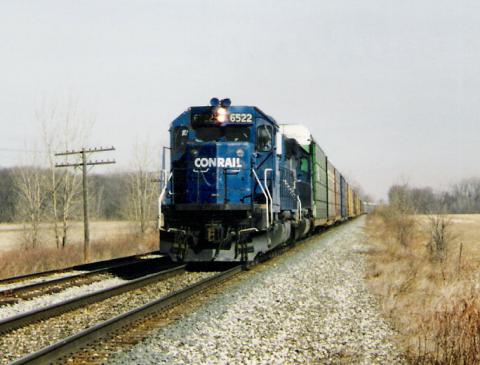 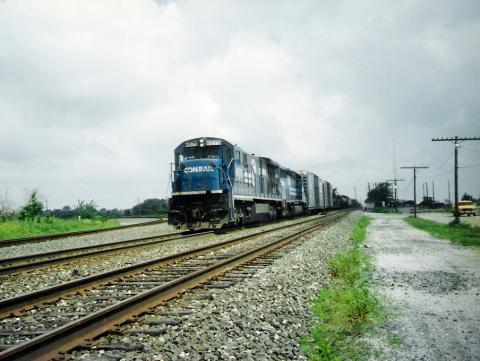 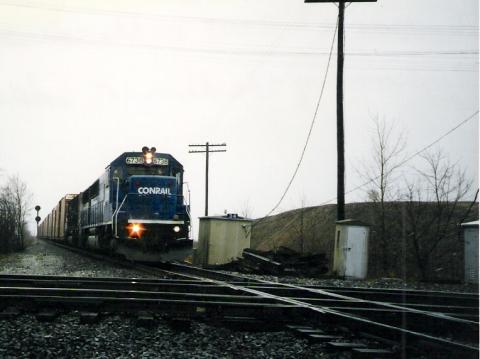 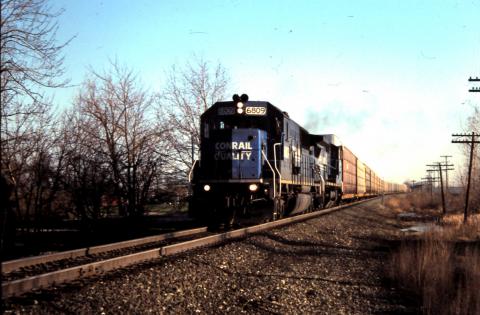 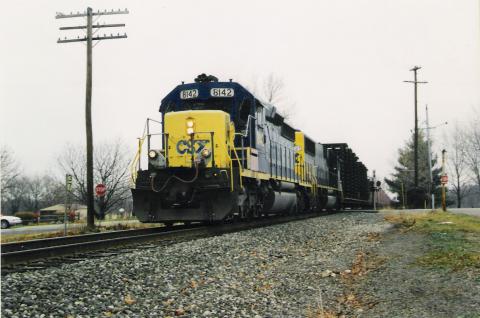 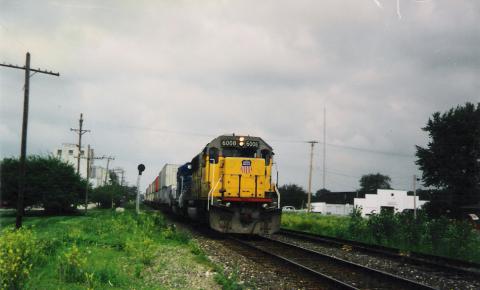