Photos / Conrail Freight Cars / Covered Hoppers / 3-bay Covered Hoppers
Description
The CL15A class was built by Bethlehem Steel between 1964-1965 as LV 51100-51150. Cars became CR 887023-887825. Series is not solid as cars were renumbered around other cars joining the fleet. Some cars were also renumbered outside this number series. Cars had a capacity of 4462 cuft.
Displaying 1 - 11 of 11 images in this gallery 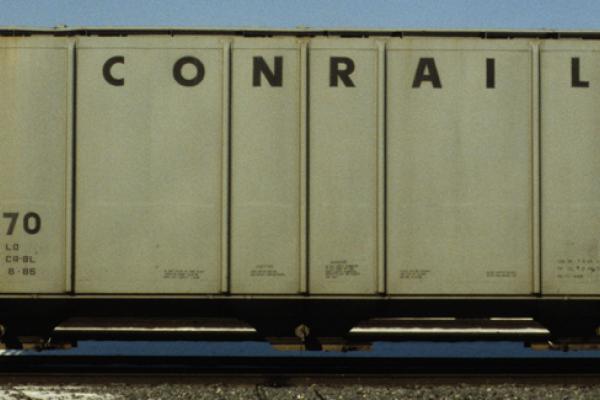 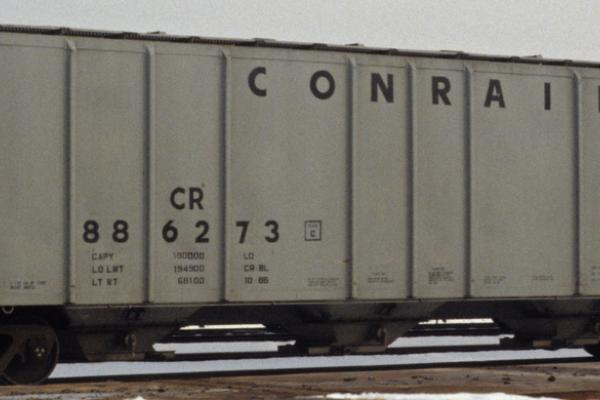 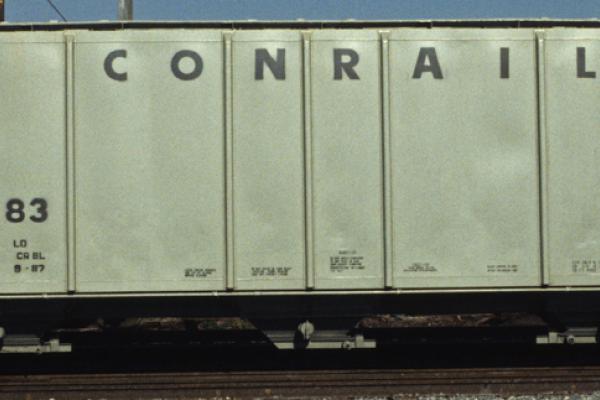 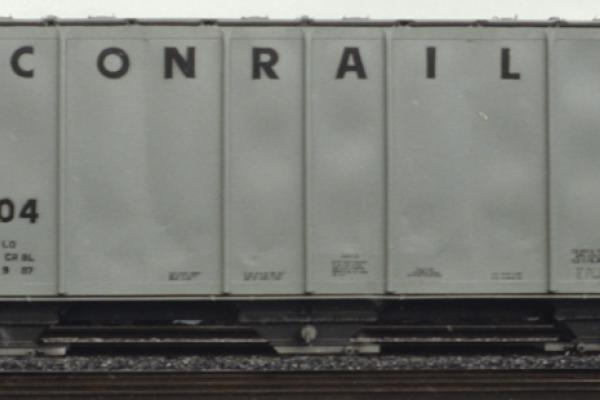 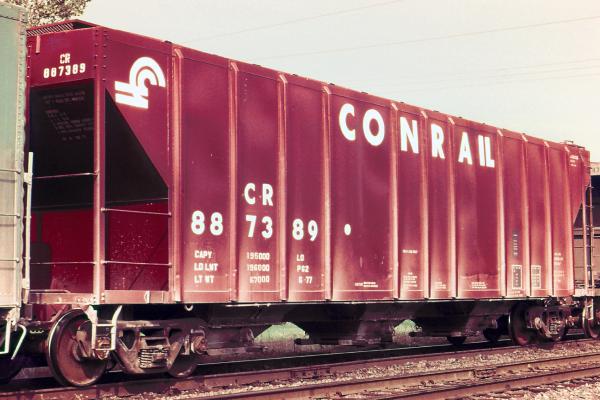 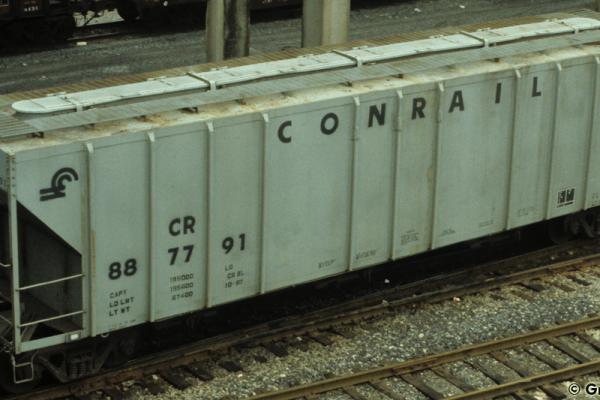 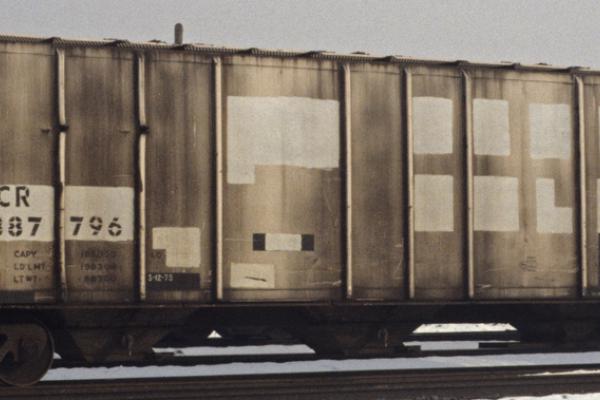 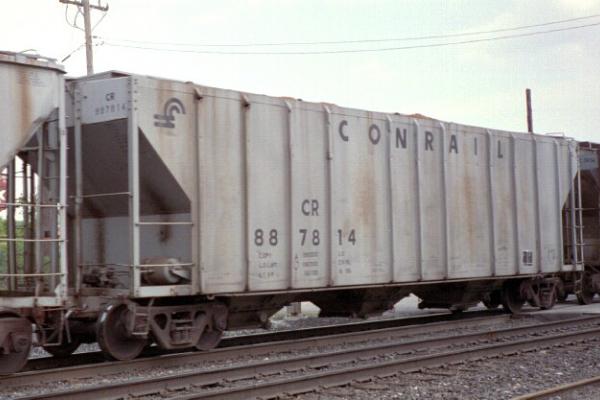 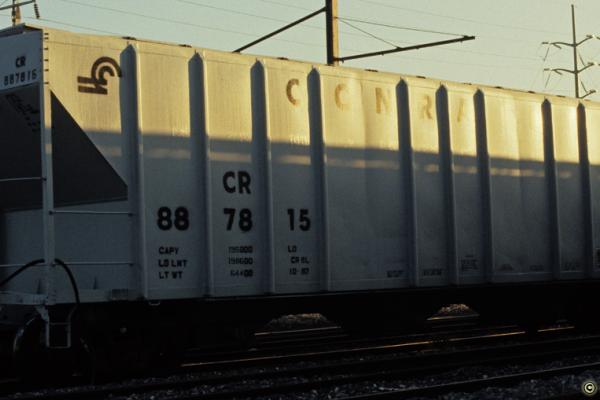 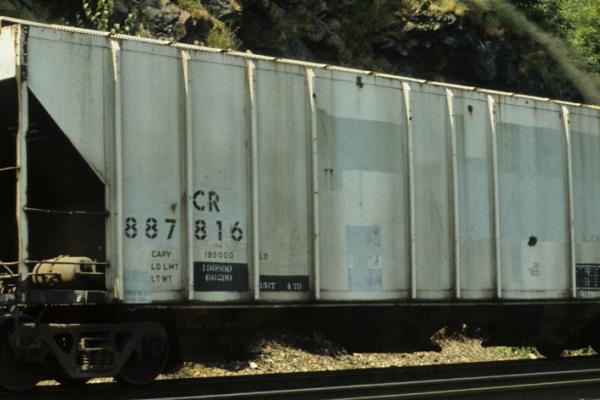 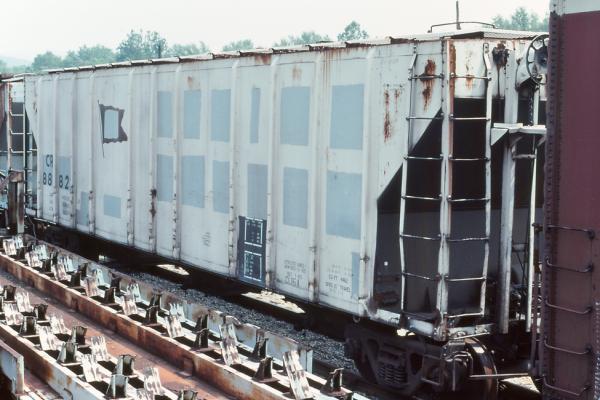 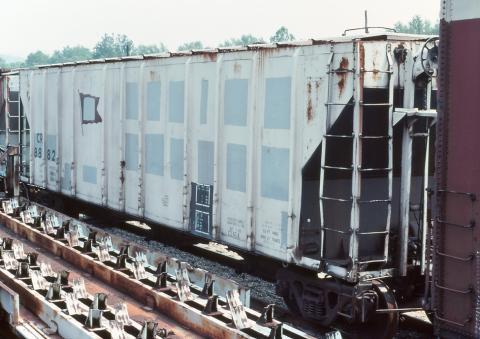