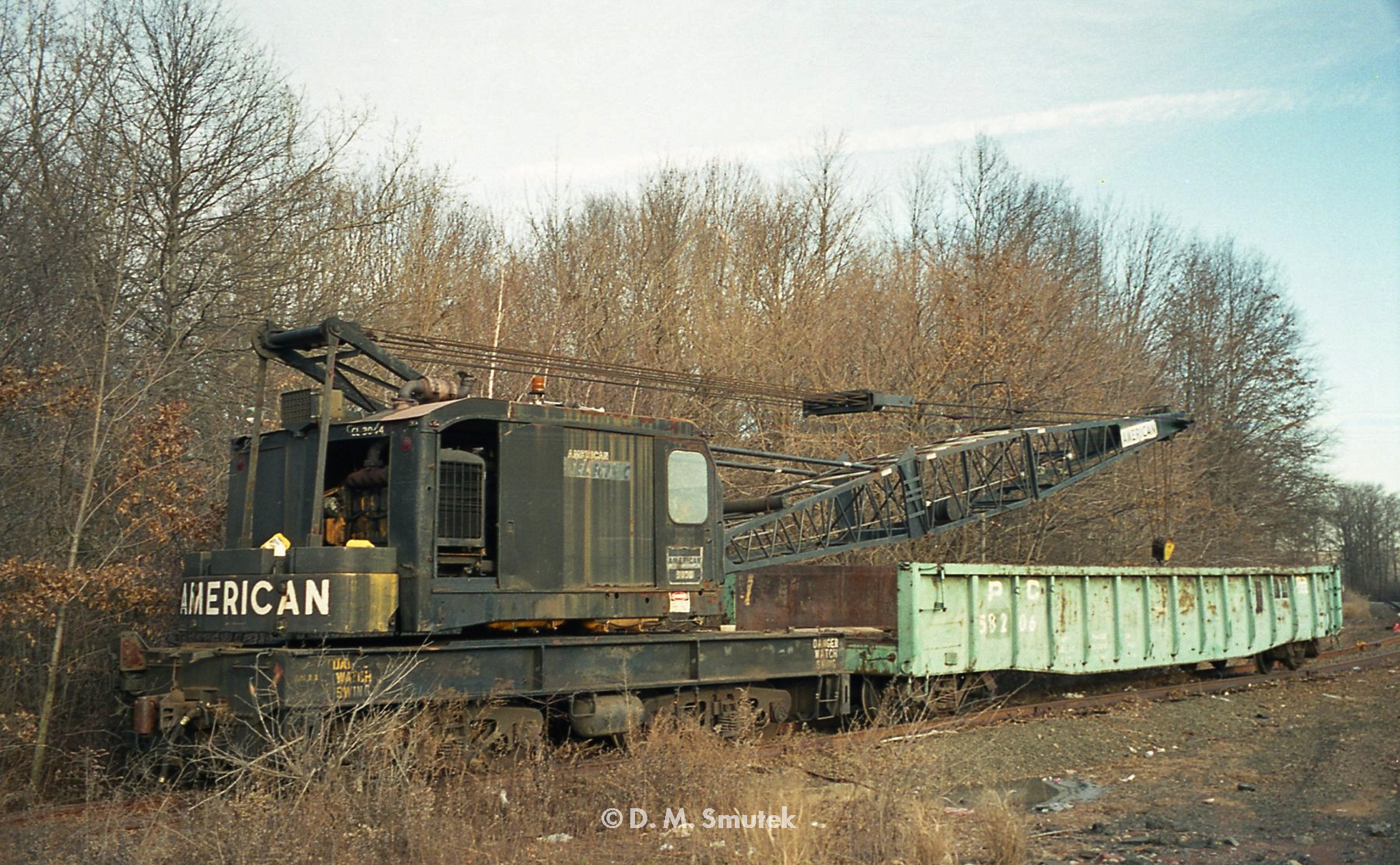 CL 3044 is seen at Avenel, NJ during the winter of 2000. It was an American Model 5030 DE locomotive crane and was assigned to CSAO. Boom tender 58206 is a former Penn Central G35 gondola which was still in it's original PC color at the time the photo was taken in early 2000. 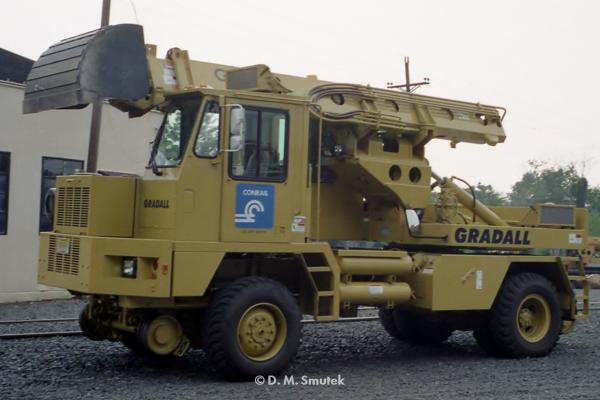 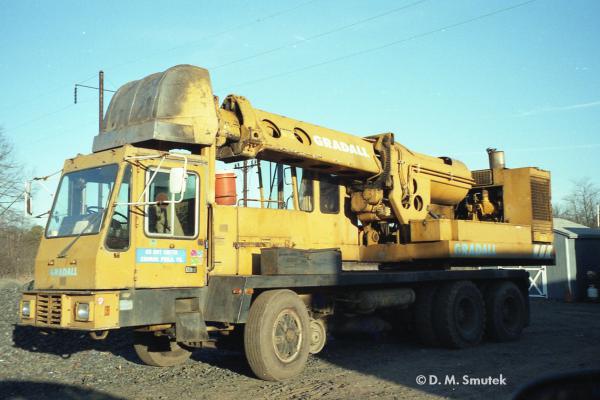 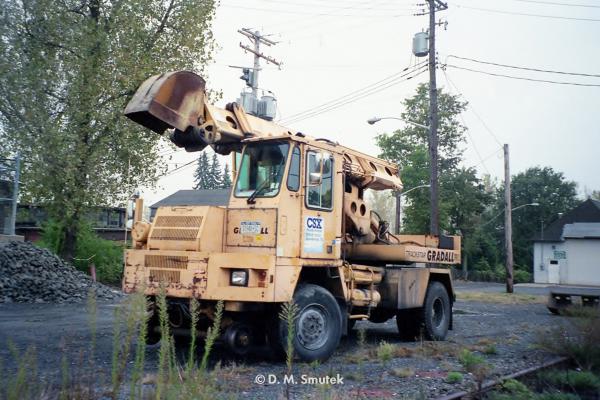 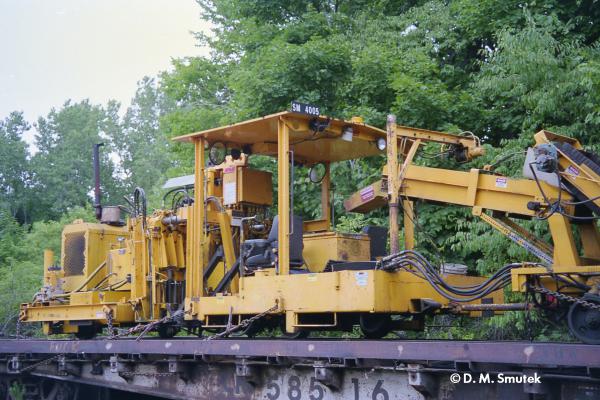