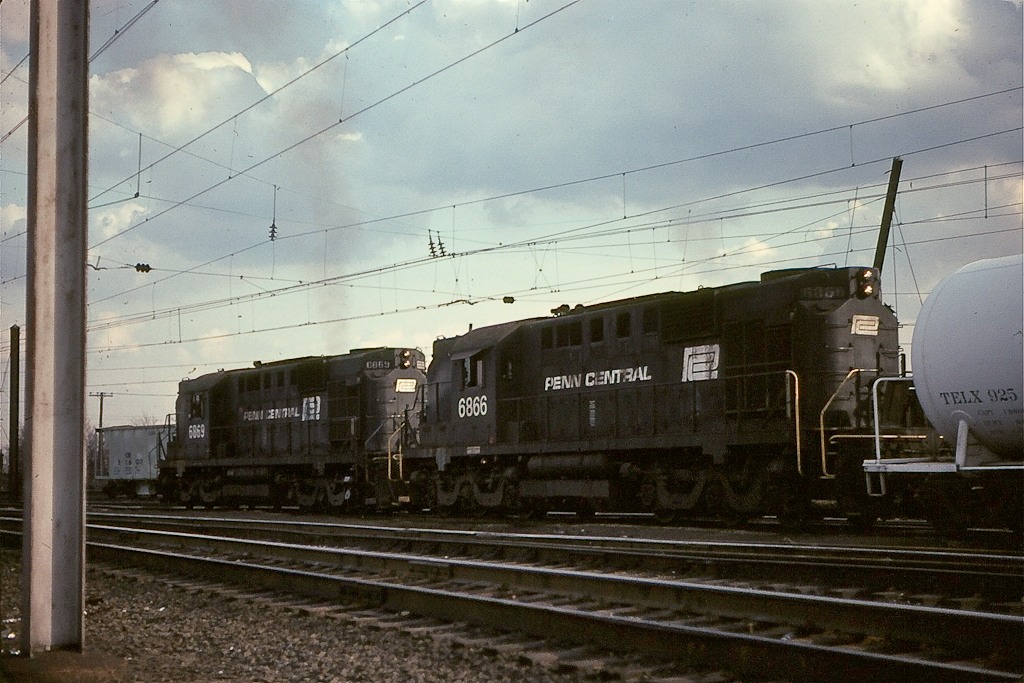 The Alco RSD-12's at Morrisville will last for only a few more weeks.  RS11's were working the yard the end of April.  The classic sound of Alco 251B prime movers would be gone by the end of 1977, when GP30's took over the yard work. 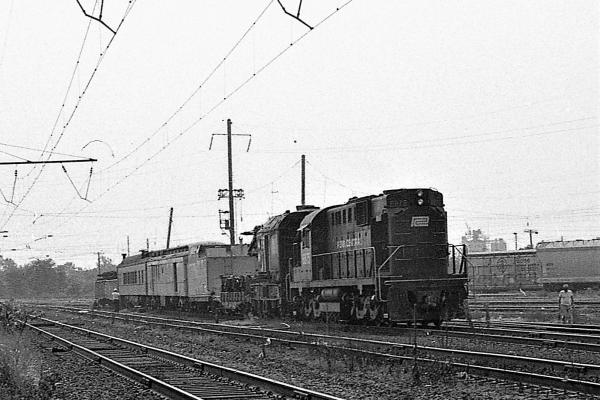 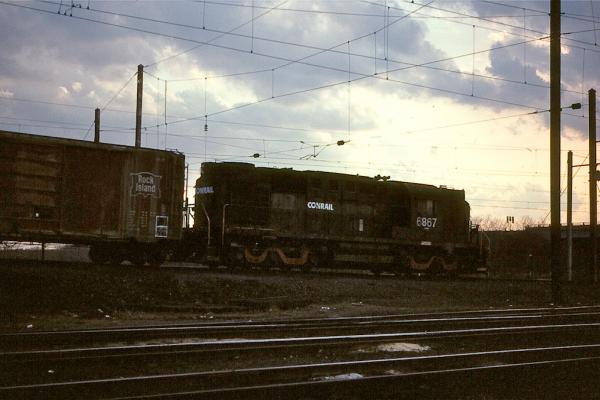 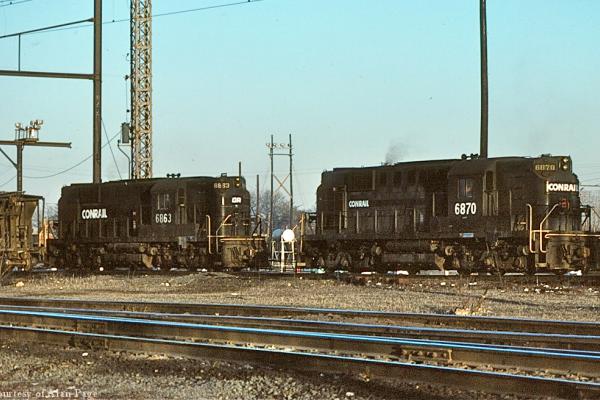 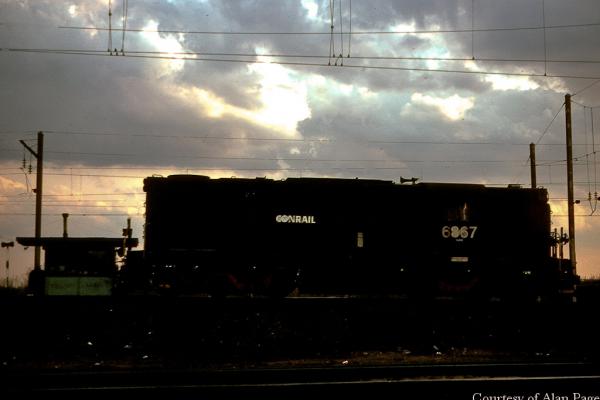