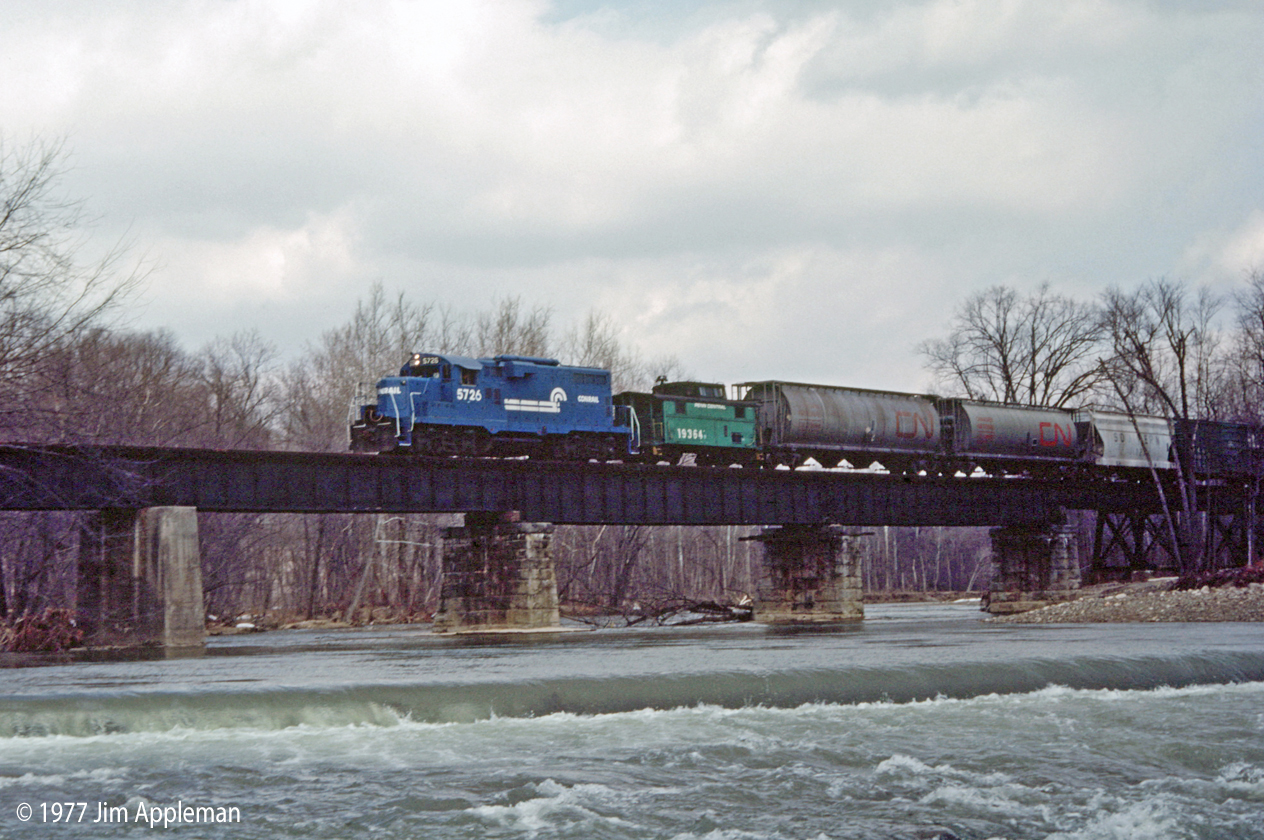 The Reading branch from Rupert to Benton passed under the east side of this bridge until that line was washed out and never re-opened in the 1960's. In the early part of the 20th Century, there was even an interchange track between the two lines for special trains running to the Bloomsburg County Fair.

In this same view now, no evidence exists that any railroad activity ever occurred here as the bridge, including piers, has been completely removed, and even the little dam in the foreground has also been removed. 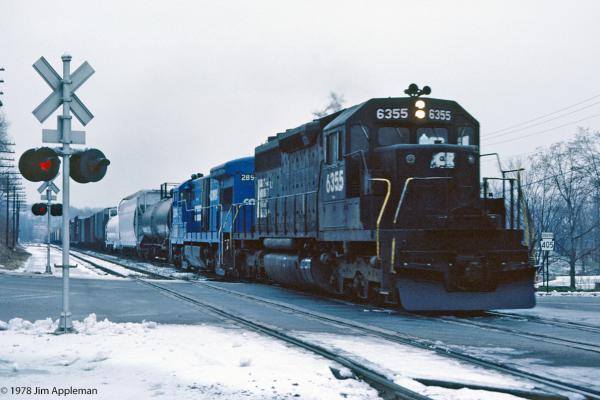 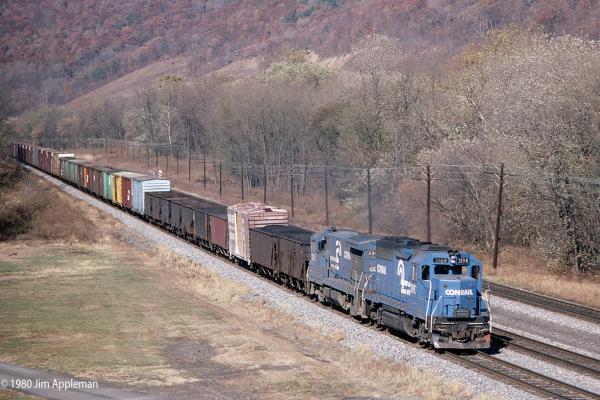 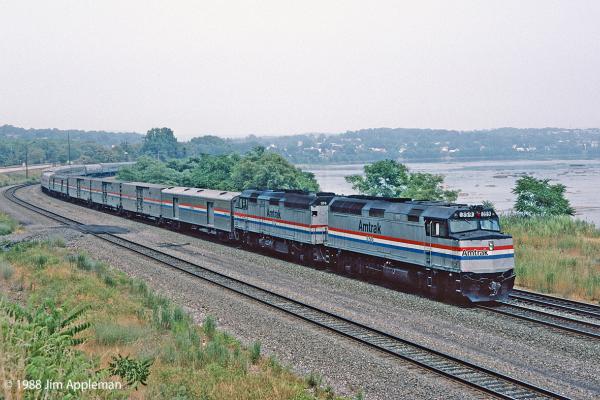 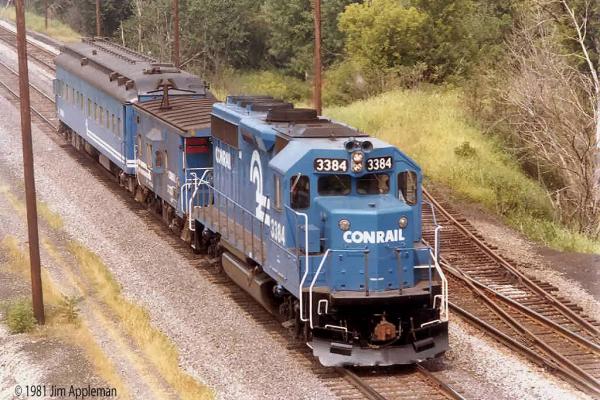