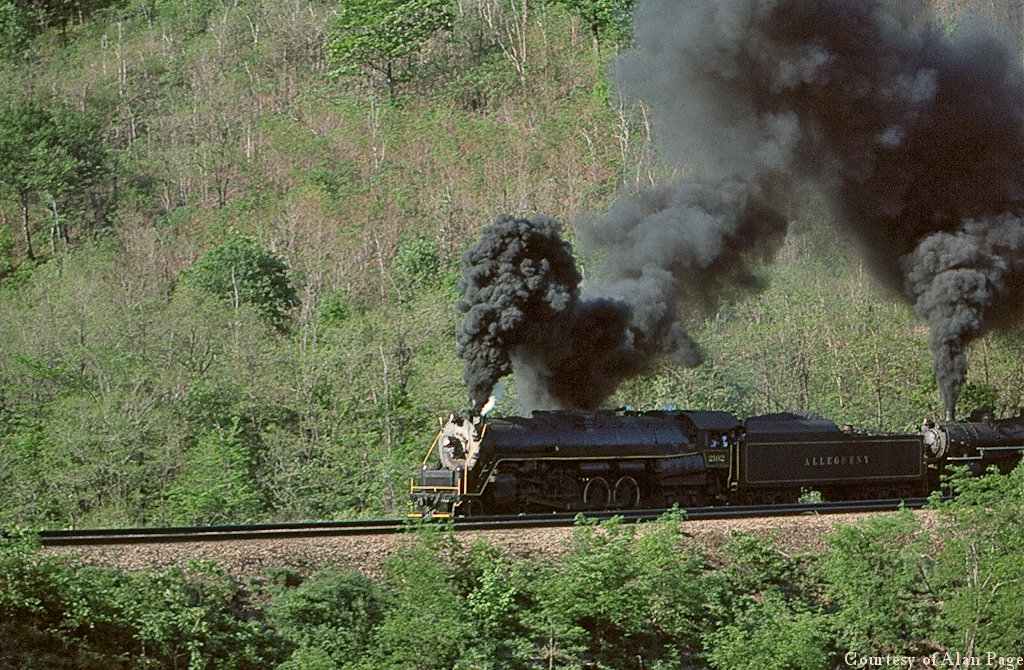 All manner of steam railfans were gathered around the massive Curve to capture a glimpse of the powerful 4-8-4 and her 2-8-2 helper, and neither steamer disappointed. 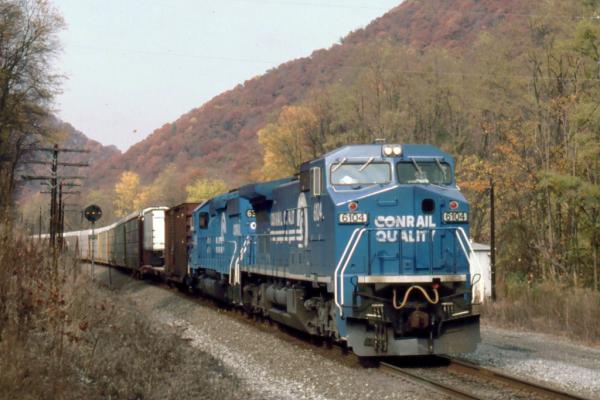 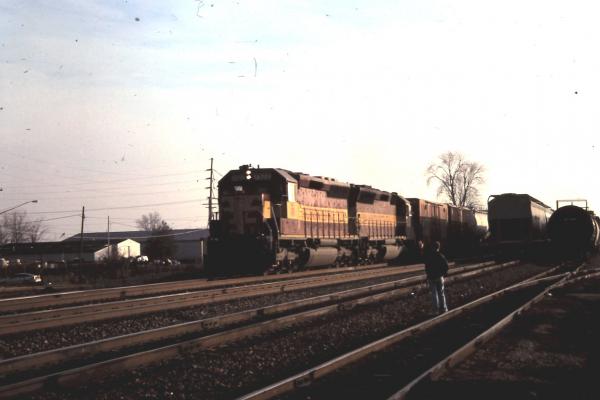 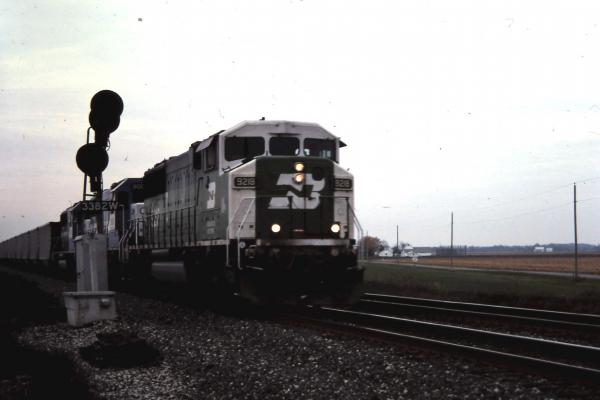 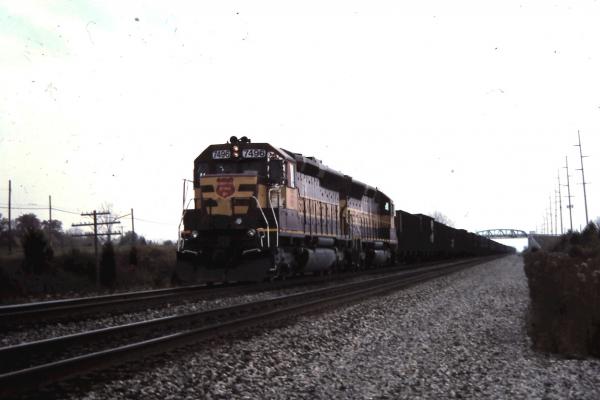