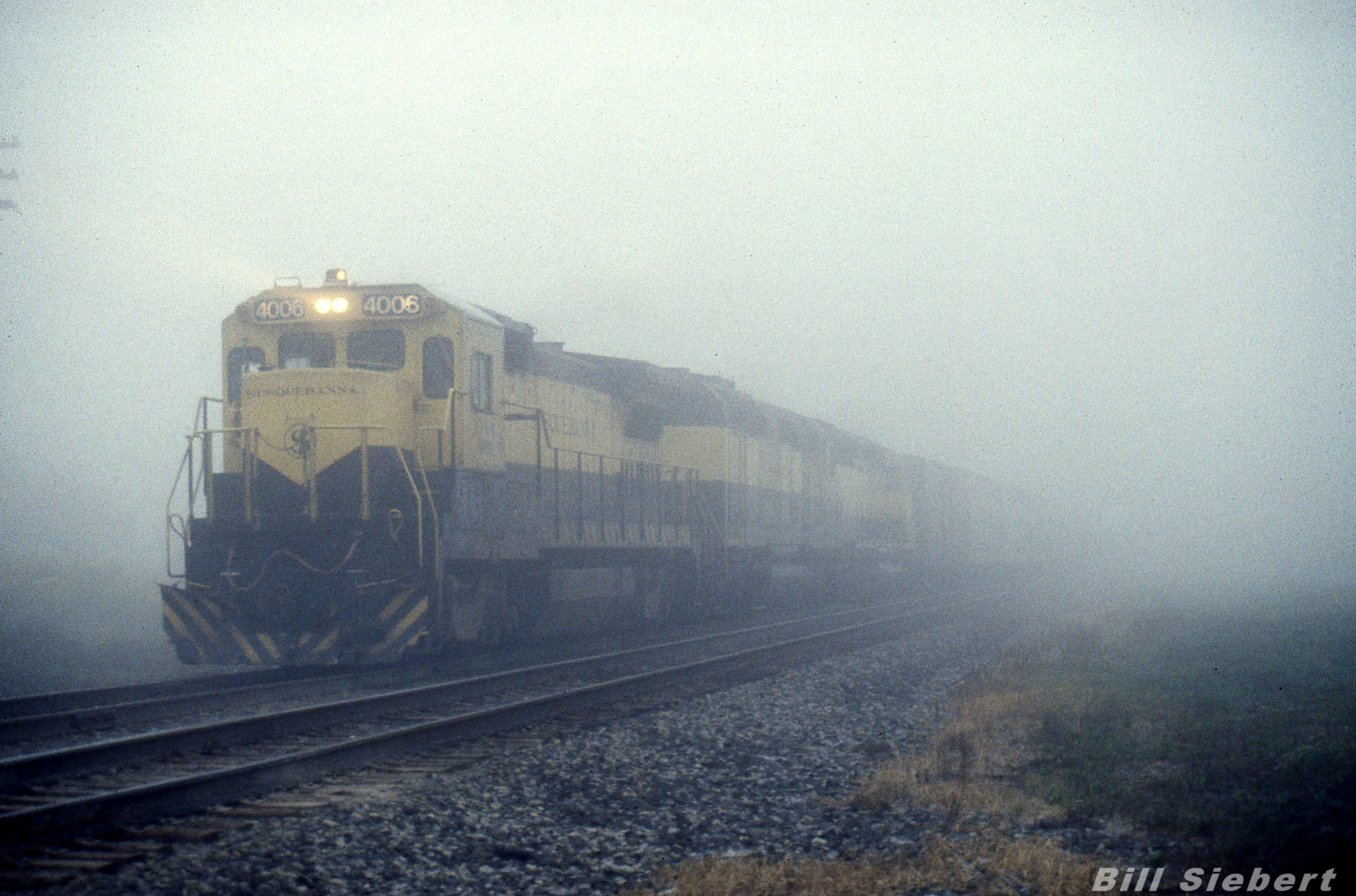 Between the bankruptcy of the D&H proclaimed by Guilford in 1988 and its purchase by Canadian Pacific in 1991 the New York, Susquehanna and Western was designated to operate the property. As part of the formation of Conrail in 1976 two concessions were made to the D&H. They got to pick up some of the best locomotives of the Lehigh Valley Railroad and they got trackage rights along the Southern Tier between Binghamton and Buffalo. In early 1991 a brace of Susquehanna B40-8 locomotives (financed by CSX), led by 4006 penetrates the fog along the Susquehanna River as a westbound D&H freight utilizes those trackage rights west of Binhamton.
Photographer
Bill Siebert
Photo Date
01/09/17
Builder
General Electric
See More
Conrail Locomotives General Electric - B, C and U series GE B40-8
Special Topics Foreign Power on Conrail
On Location with Conrail Conrail's Southern Tier Line 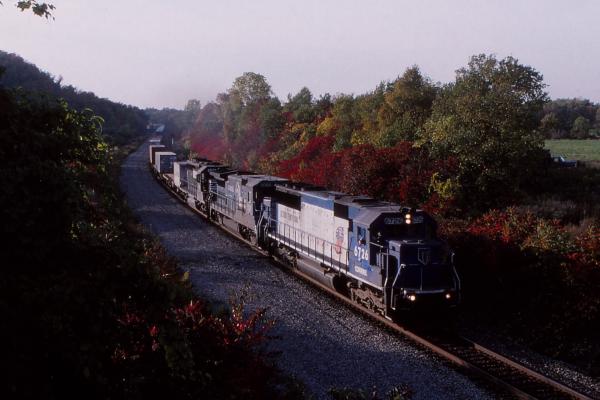 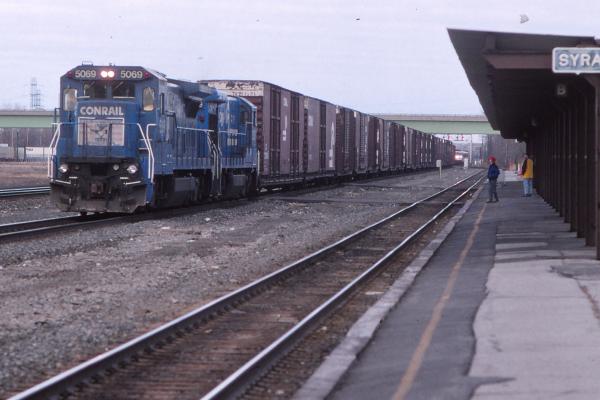 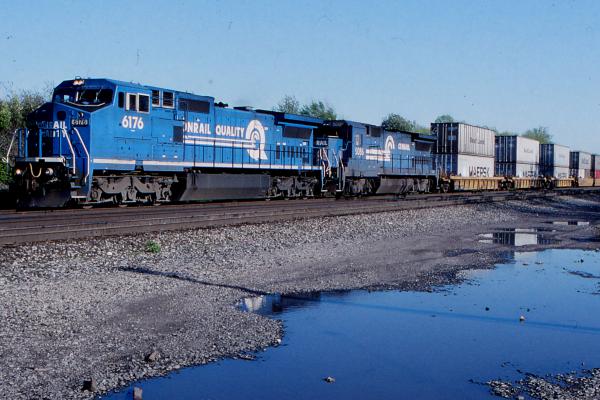 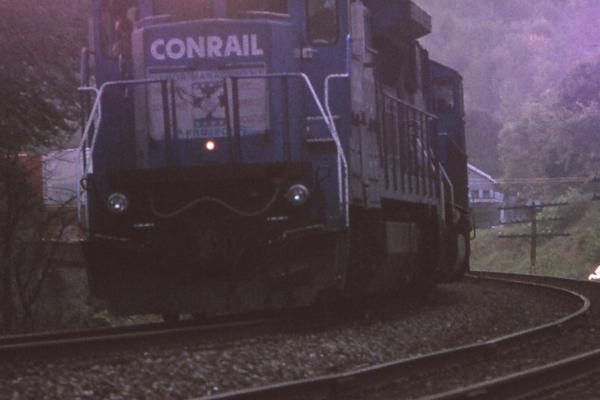