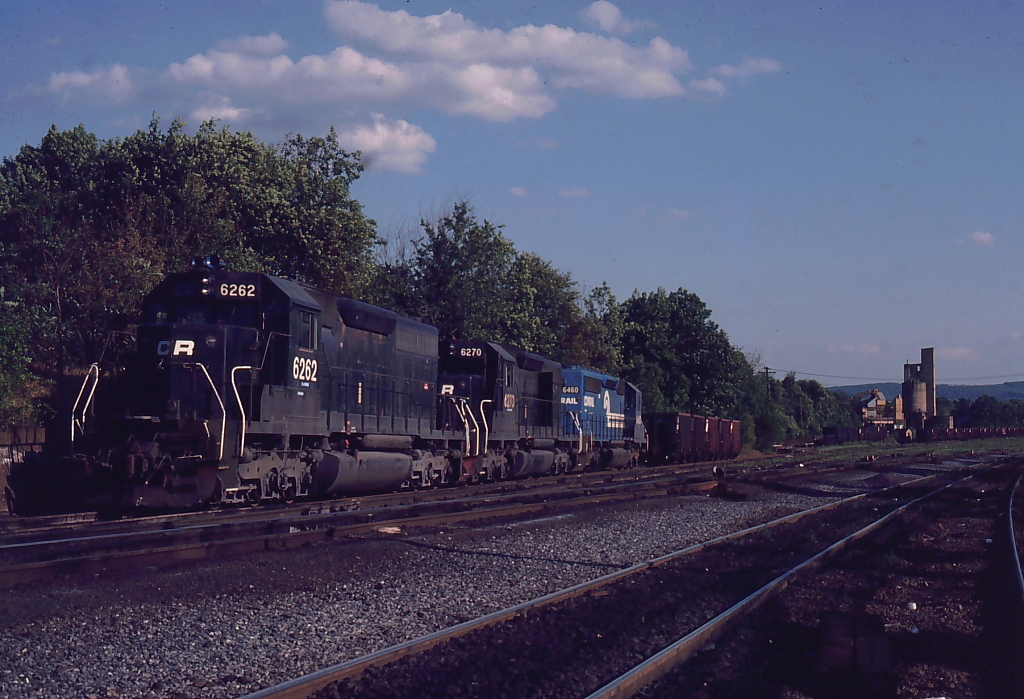 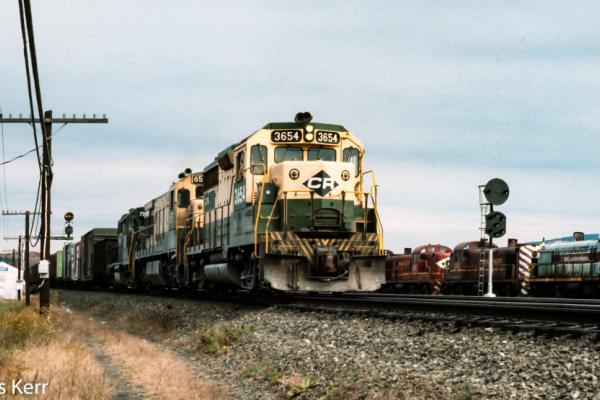 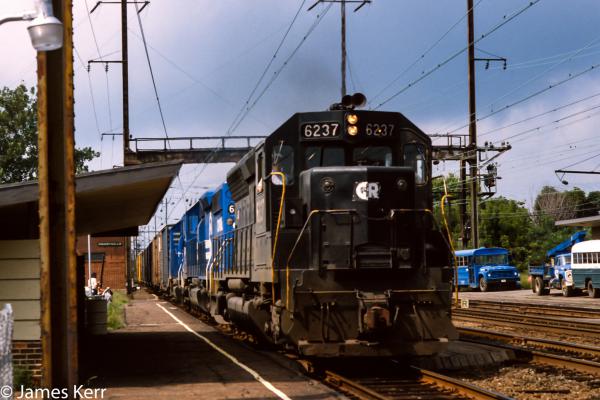 In the JB Kerr CollectionConrail on the Northeast CorridorEMD SD45 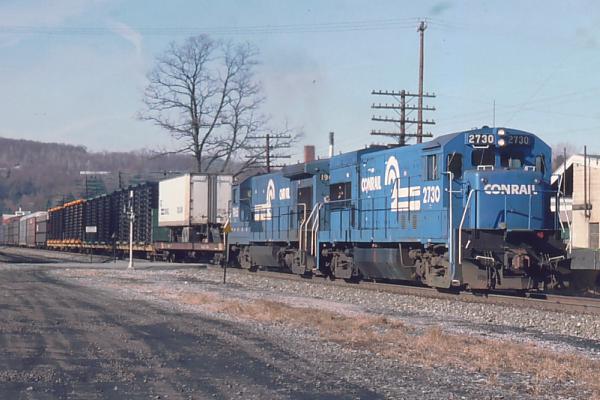 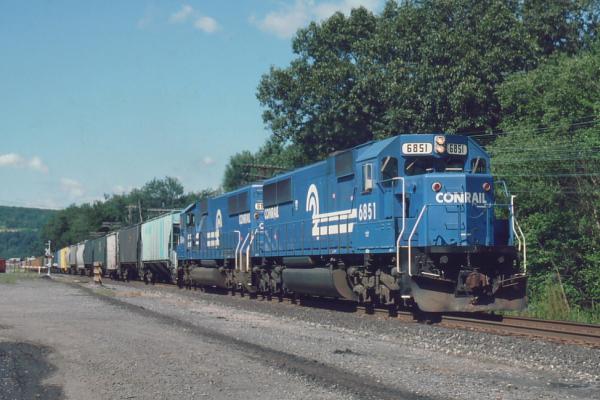